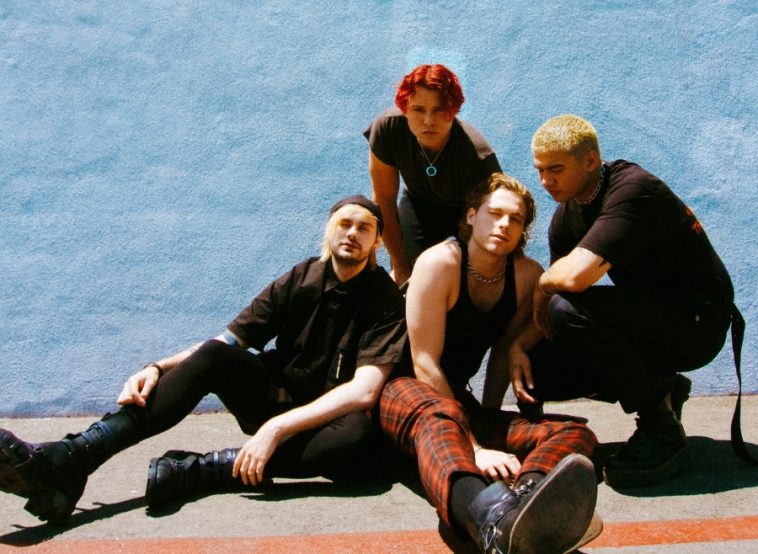 5 Seconds Of Summer by Andy DeLuca, courtesy of Interscope

“Teeth,” which just entered the Top 50 at pop radio, is the follow-up to 5 Seconds Of Summer’s “Easier.”

“Dance Monkey,” a smash hit in the artist’s native Australia, has been gaining traction across the globe. It has been making waves at the alternative radio format in the US, and the Z100 add suggests a pop run is forthcoming.

A streaming sensation, “Ran$om” is trending Top 30 at pop radio.

“Memories” impacts this week and already occupies a Top 40 position. It is a shoo-in for this week’s most added honor.