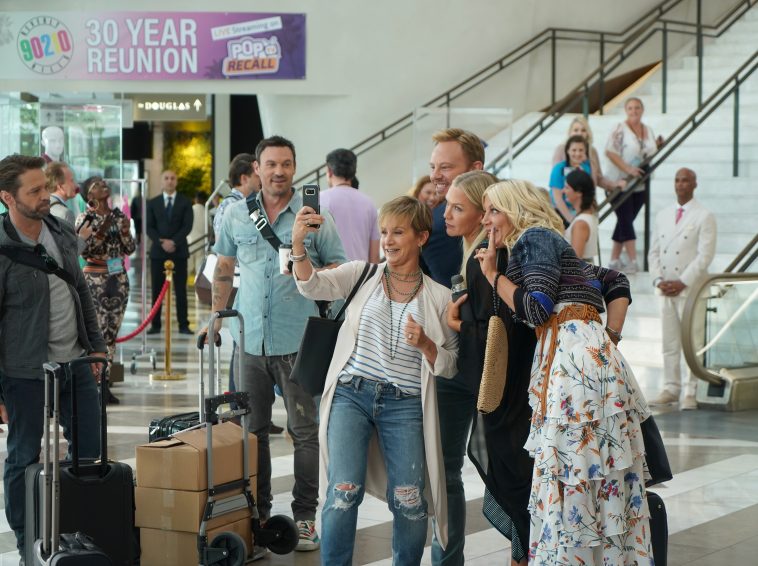 The series premiere of “BH90210” may not have delivered blockbuster numbers for FOX, but it did convincingly rank as Wednesday night’s top show in adults 18-49.

According to fast national data posted by Showbuzz, the premiere drew a 1.5 adults 18-49 rating and averaged 3.84 million overall viewers. As expected, the show skewed heavily toward the upper half of the young adults demo. The show drew a light 0.4 among adults 18-34, indicating a strong pull in the 35-49 range.

While they may not reflect a smash, the “BH90210” numbers are good for a summer series in today’s television landscape. The key, of course, is the extent to which this week’s number was inflated by “curious” viewers who have no intention of sticking with the show moving forward.

If the answer is “not much” and the show can hold in this general ballpark, it will be viewed as a success.