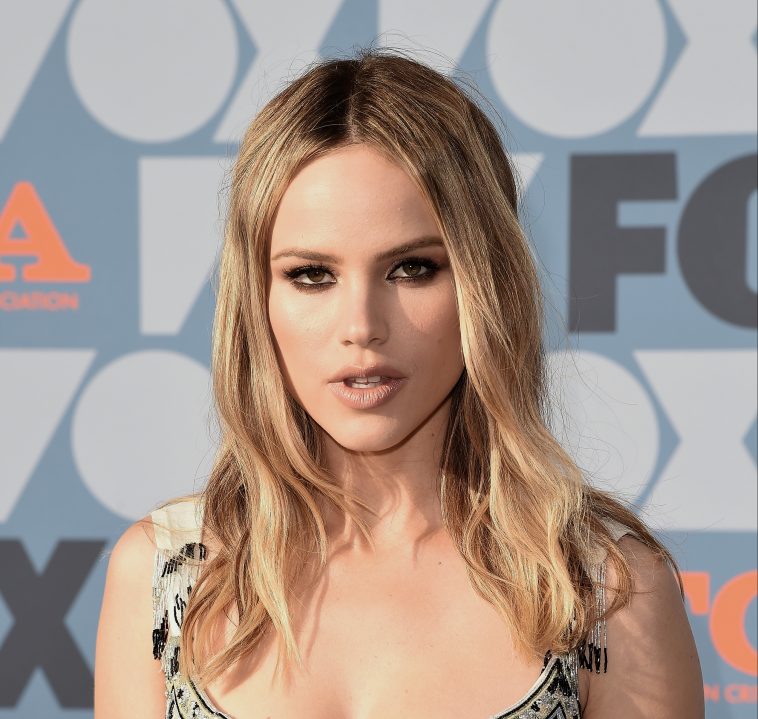 As part of its TCA Summer Press Tour celebration, FOX naturally put the spotlight on its new 2019-20 series.

One such series is “Prodigal Son,” which premieres at 9PM ET/PT on Monday, September 23.

During the day, principals from the show spoke to TCA members and media as part of an official panel. Later, the key names attended FOX’s TCA All-Star Party.

Those spotted on the red carpet include Halston Sage, Aurora Perrineau, Tom Payne, Keiko Agena and Lou Diamond Phillips. Amid the celebration, FOX shared photos of their respective arrivals. The gallery follows: