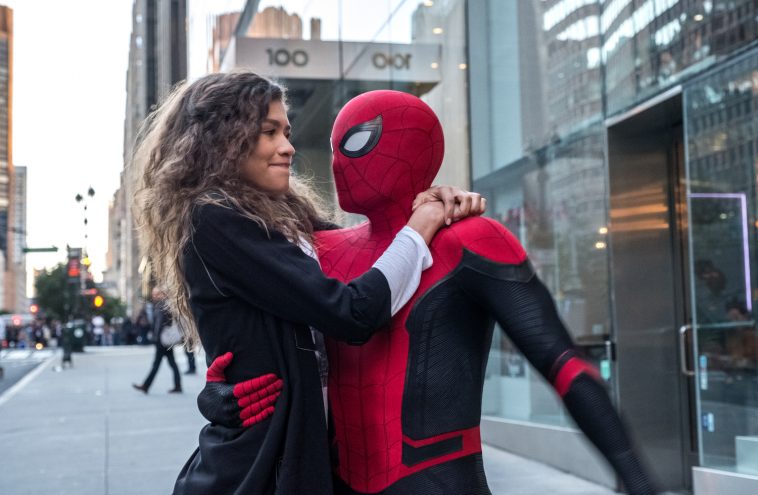 One night after her “Spider-Man: Far From Home” co-star Tom Holland visits the show, Zendaya will make an appearance on “The Late Show With Stephen Colbert.”

Zendaya will be the lead interview guest on the June 25 edition of CBS’ late-night talk show. In addition to supporting the new “Spider-Man” film, she may touch on her just-launched HBO series “Euphoria.”

The June 25 “Late Show” will also feature a chat with Julian Edelman and a performance by Jenny Lewis.