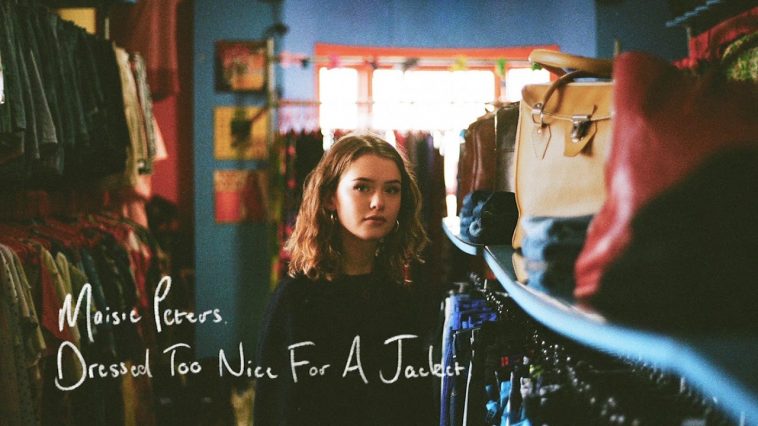 On the heels of a high-profile television feature, Maisie Peters’ “Feels Like This” is enjoying a big sales increase in the UK.

The ballad, a fan favorite from Peters’ “Dressed Too Nice For A Jacket” EP, appeared in Tuesday’s “Love Island.” Following the inclusion, the song went flying up the UK iTunes sales chart.

Well outside the Top 100 prior to the inclusion, the song is now #40 on the all-genre chart.

Reacting to the news in a Tuesday Twitter stream, Peters wrote, “FUCKING HELL I WAS JUST ON LOVE ISLAND WTF … Apparently it was a curtis and amy moment as well I have officially peaked this is the best moment of my life please.”

— In addition to the “Love Island” sync, “Feels Like This” has also reportedly received airplay on BBC Radio One.