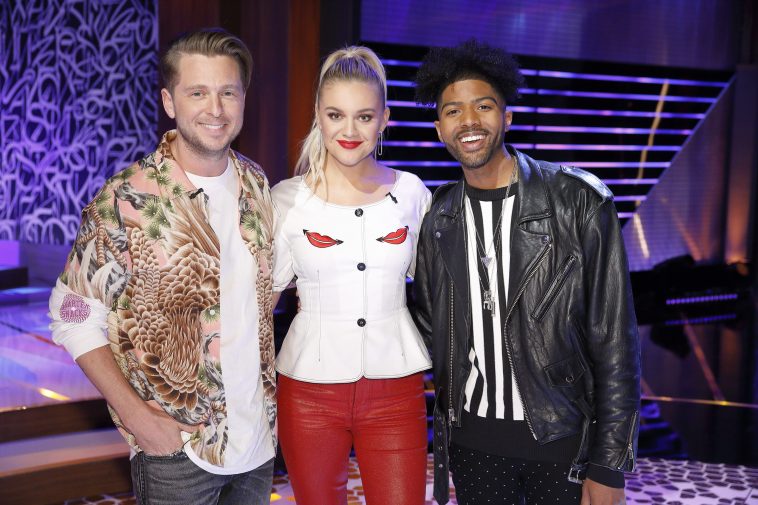 “Better Luck Next Time,” Kelsea Ballerini’s pick from Tuesday’s edition of “Songland,” is off to a hot start on the US iTunes sales chart.

The song is #4 on the all-genre chart as of press time at 11:40AM ET Wednesday morning.

“Better Luck Next Time” was written by contestant Darius Coleman. His selection, which was produced by panelist Ryan Tedder, beat out offerings from Daniel Feels, Jack Newsome and Jess Jocoy.

Ballerini was the third star musician to select a song from the NBC competition series. Previous guests included John Legend (who chose “We Need Love”) and will.i.am (who chose “Be Nice” as a Black Eyed Peas’ single).

Jonas Brothers will appear on next Tuesday’s broadcast.