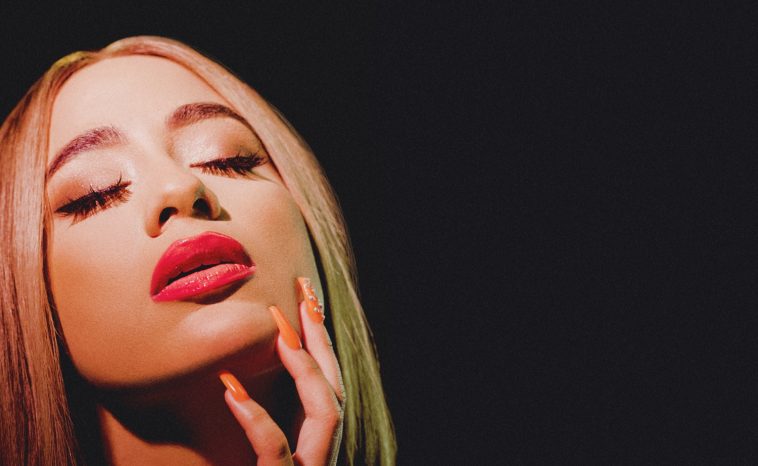 According to the 1iota ticketing website, the artist will perform on the June 18 edition of ABC’s “Good Morning America.”

While Ally Brooke has performed on “GMA” as part of Fifth Harmony, the upcoming gig will mark her first time playing the show as a solo artist.

The episode will also feature appearances by Keegan Michael Key and Ayesha Curry.

1iota listings are reliable, but the aforementioned lineup should still be viewed as tentative until formally confirmed by ABC.