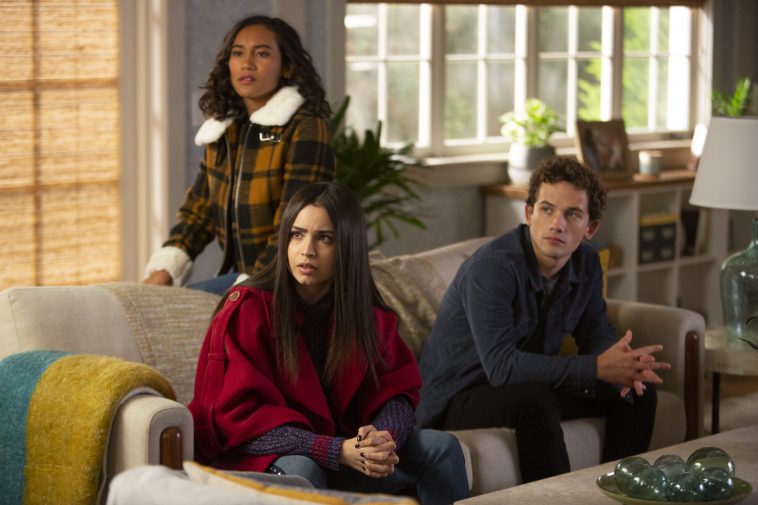 The fourth episode of Freeform’s “Pretty Little Liars: The Perfectionists” matched the third episode’s performance in the key adults 18-49 demographic. It meanwhile posted a gain in overall viewership.

At this point, it appears safe to say “The Perfectionists” will not be a live+same-day hit. Through four episodes, the numbers have been unspectacular by overall Freeform standards. They are a far cry from what the original “Pretty Little Liars” drew during its successful run.

The stability over the past two episodes does, however, at least suggest the show has established a core audience. Whether that core audience (along with viewers added from DVR and streaming) will be enough to provide the show with a lengthy future remains to be seen.