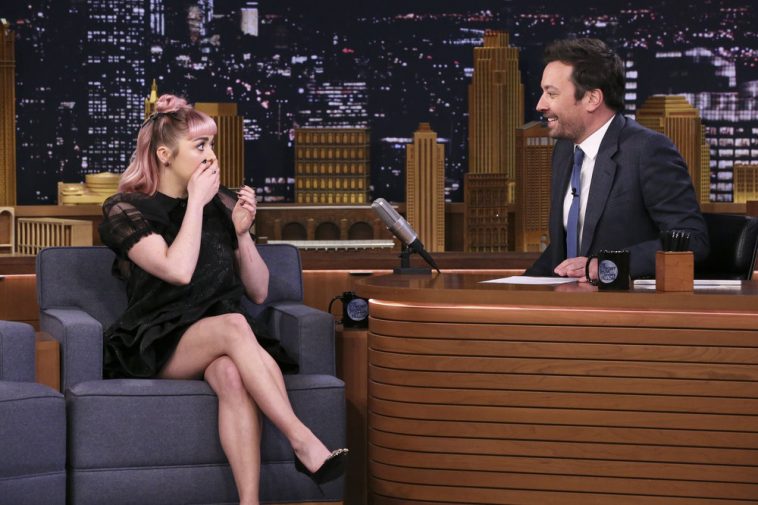 Citing metered market data, NBC notes that the episode drew a 1.7 overnight household rating. It posted a 0.5 adults 18-49 rating in the Top 25 markets.

The numbers top the 1.6 household rating and 0.4 adults 18-49 rating delivered by last Monday’s episode. The March 18 broadcast, which was the last Monday episode to air with the show’s traditional format, also drew a 1.6 in households and a 0.4 in the demo.

In a bit of bad news, Monday’s “Fallon” nonetheless placed third among the major shows in households. “Colbert” handily won the night with a 2.5, while “Kimmel” drew a slightly stronger 1.8.