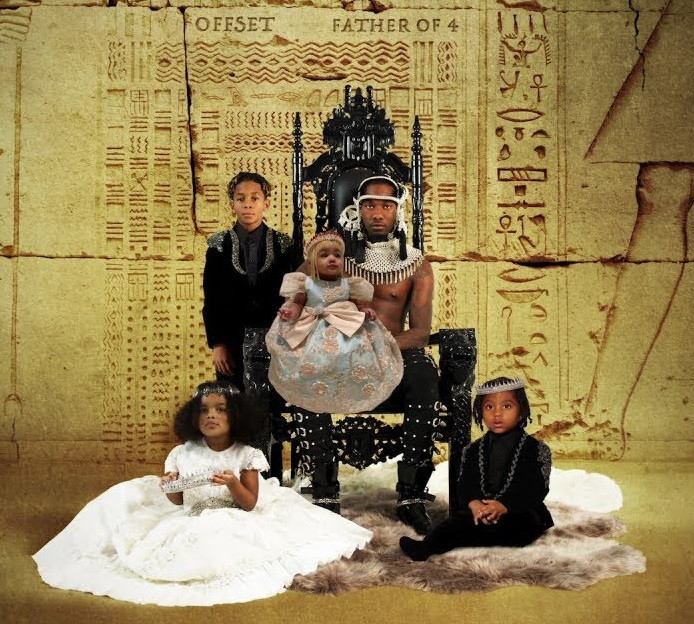 Offset, who recently released a solo album entitled “Father Of 4,” will make an upcoming appearance on “The Ellen DeGeneres Show.”

According to an official announcement, Offset will appear for an interview with host Ellen DeGeneres. The discussion will touch on his relationship with Cardi B.

He will then take the stage to perform “Legacy” with assistance from collaborator Travi$ Scott.

The March 22 “Ellen” will also feature an appearance by Ben Stiller.

As a reminder, “Ellen” listings are nonetheless subject to change.