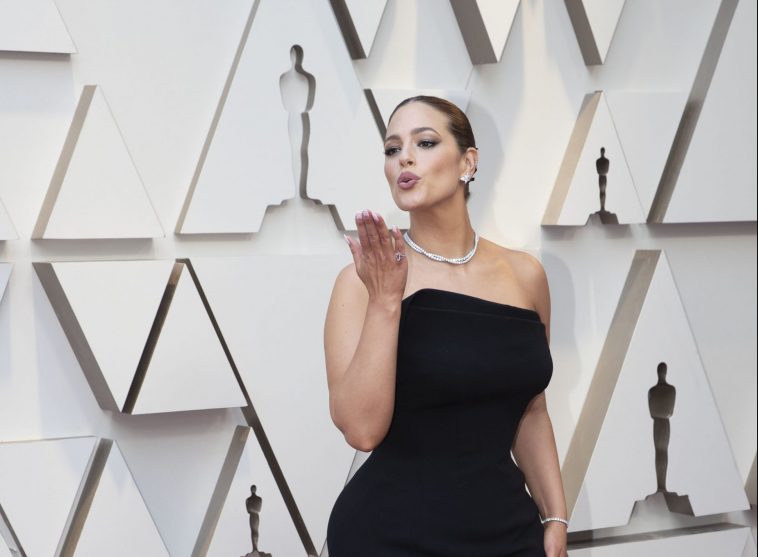 The actual 91st Academy Awards ceremony does not begin until 8PM ET/5PM PT, but the official red carpet pre-show will begin at 6:30PM ET.

The hosting panel for that pre-show includes Ashley Graham.

Earlier Sunday afternoon, Graham made waves of her own on the Dolby Theater red carpet. To be more specific, Graham looked absolutely sensational in a black number.

In conjunction with its coverage of the show, ABC shared pictures of Graham’s arrival on the red carpet. Three of those photos are featured below.