Morgan will be competing against musical artist Andy Grammer on the Thursday, February 7 edition of the competition series. The episode will air at 9PM ET/PT.

In addition to the appearances by Morgan and Grammer, Thursday’s “LSB” features a visit from John Legend. John Legend, of course, has a bit of a connection to the show: he is married to co-host Chrissy Teigen.

Ahead of the broadcast, which airs at 9PM ET/PT, Paramount shared photos from the taping. The network also issued a teaser video. 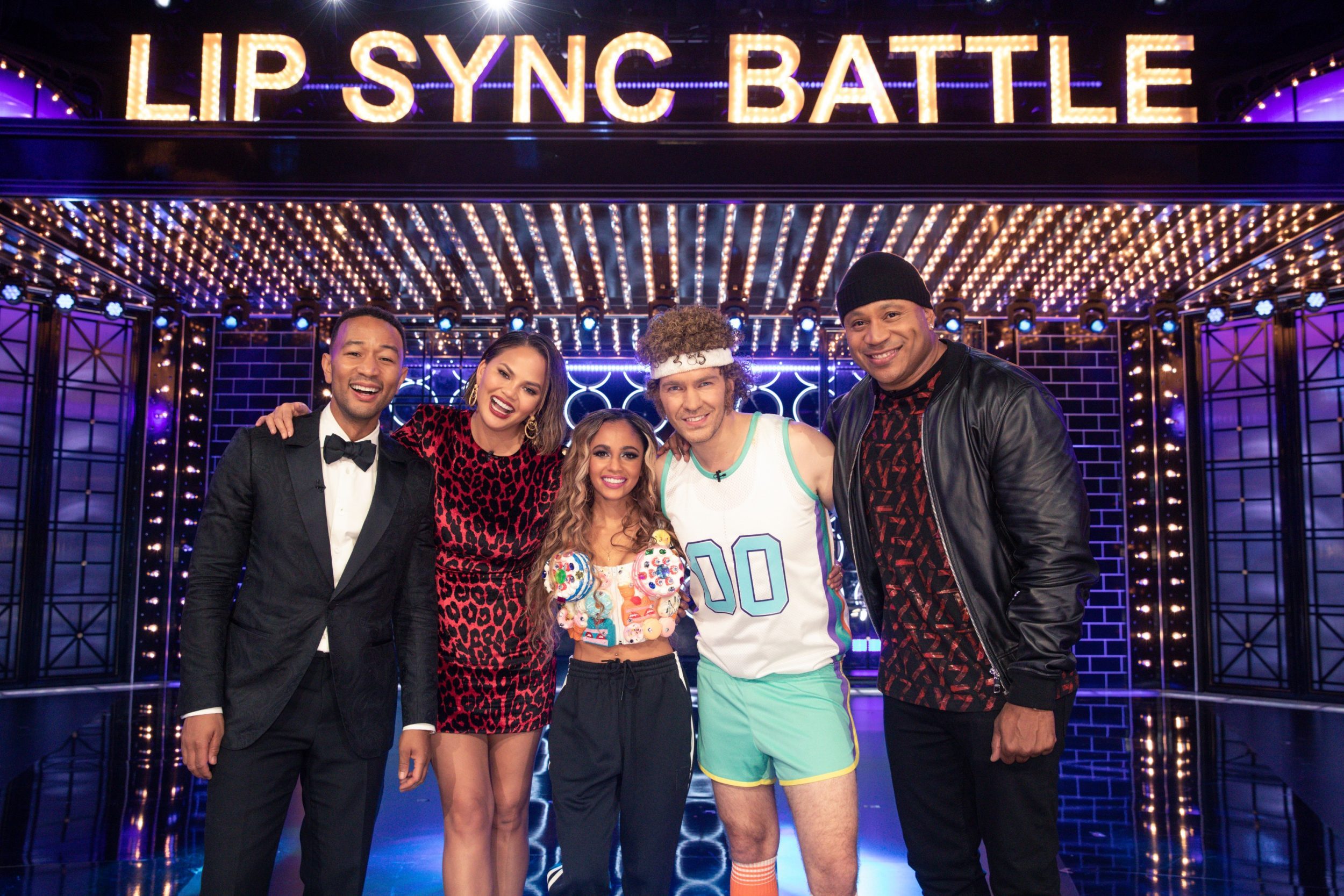 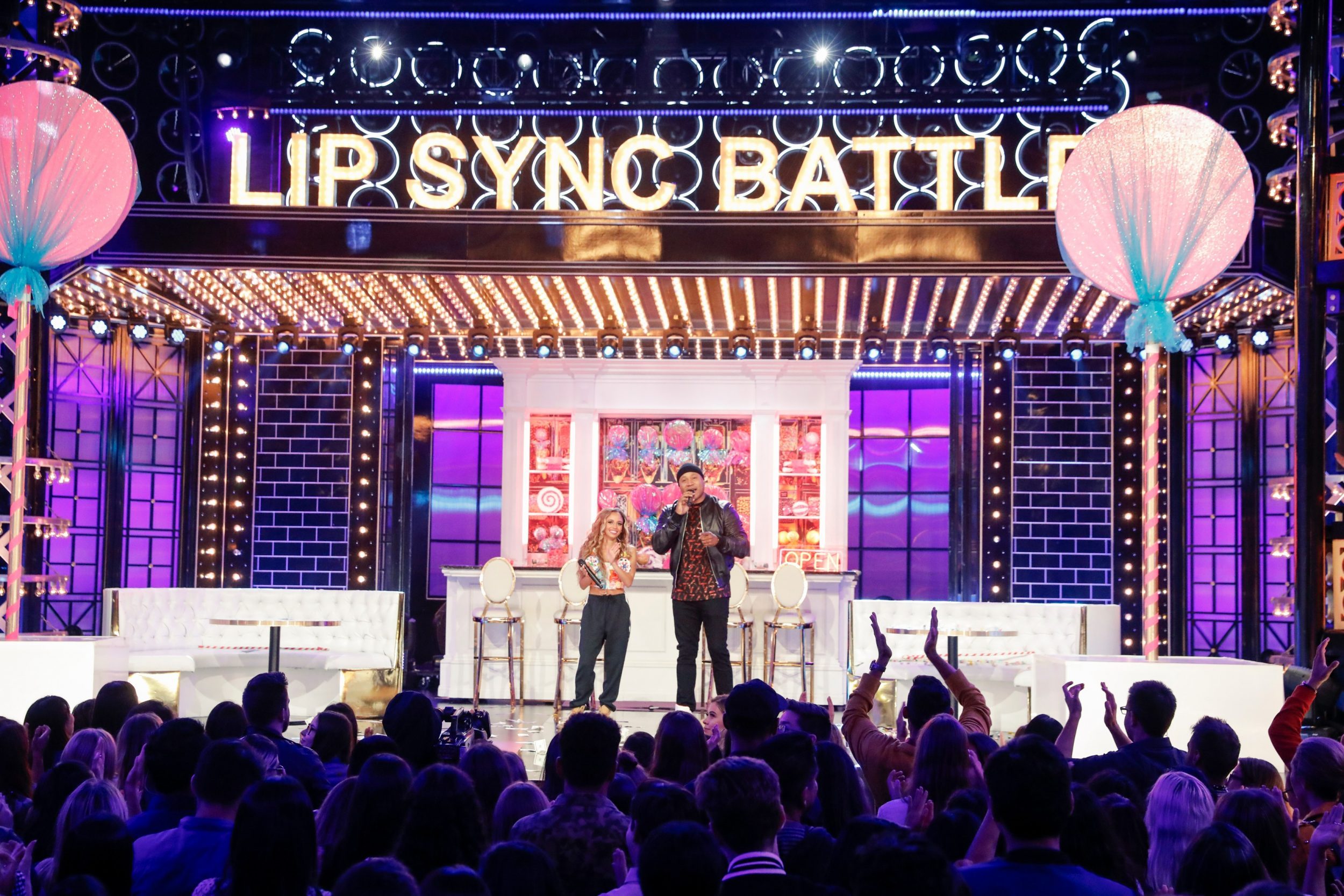 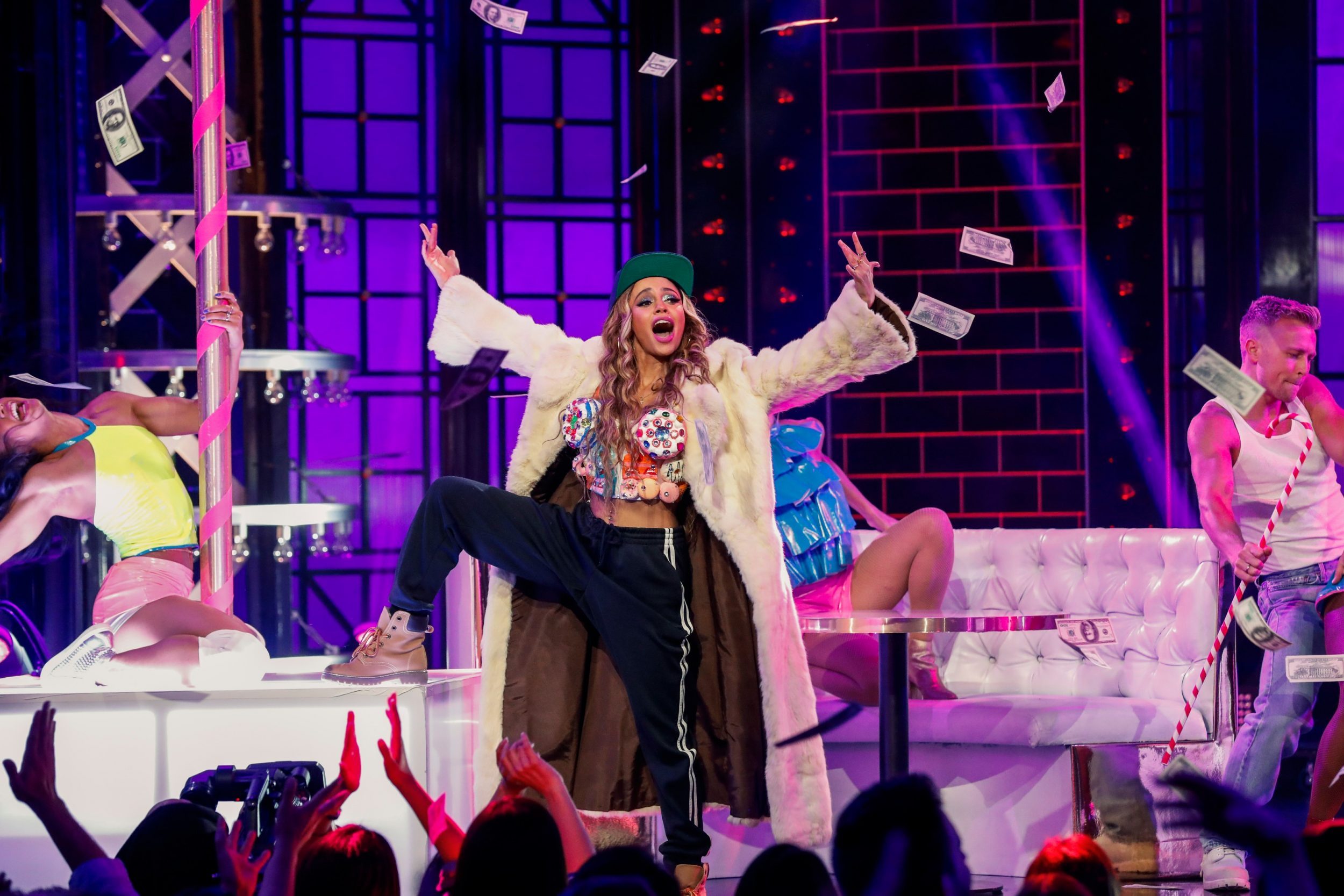 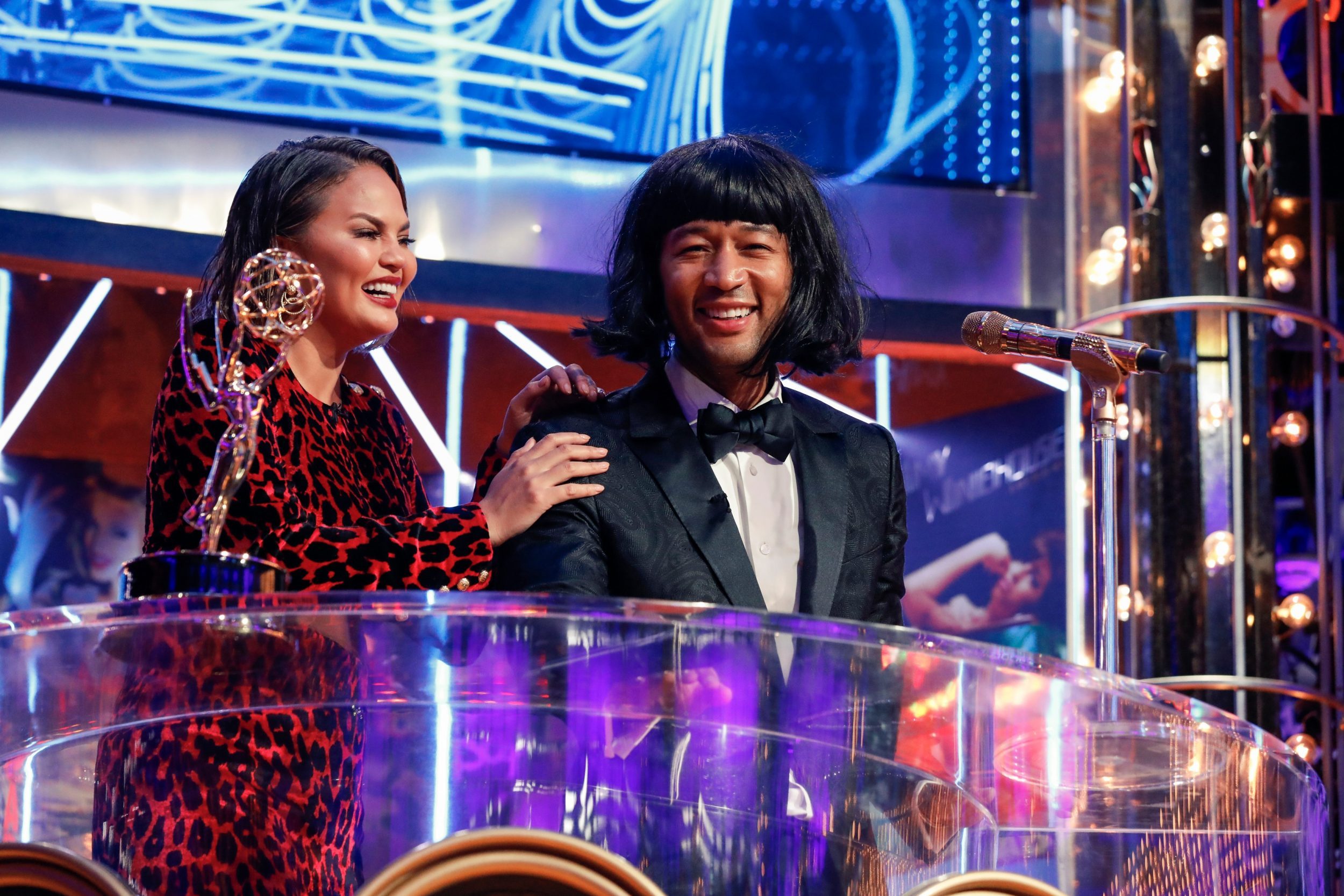 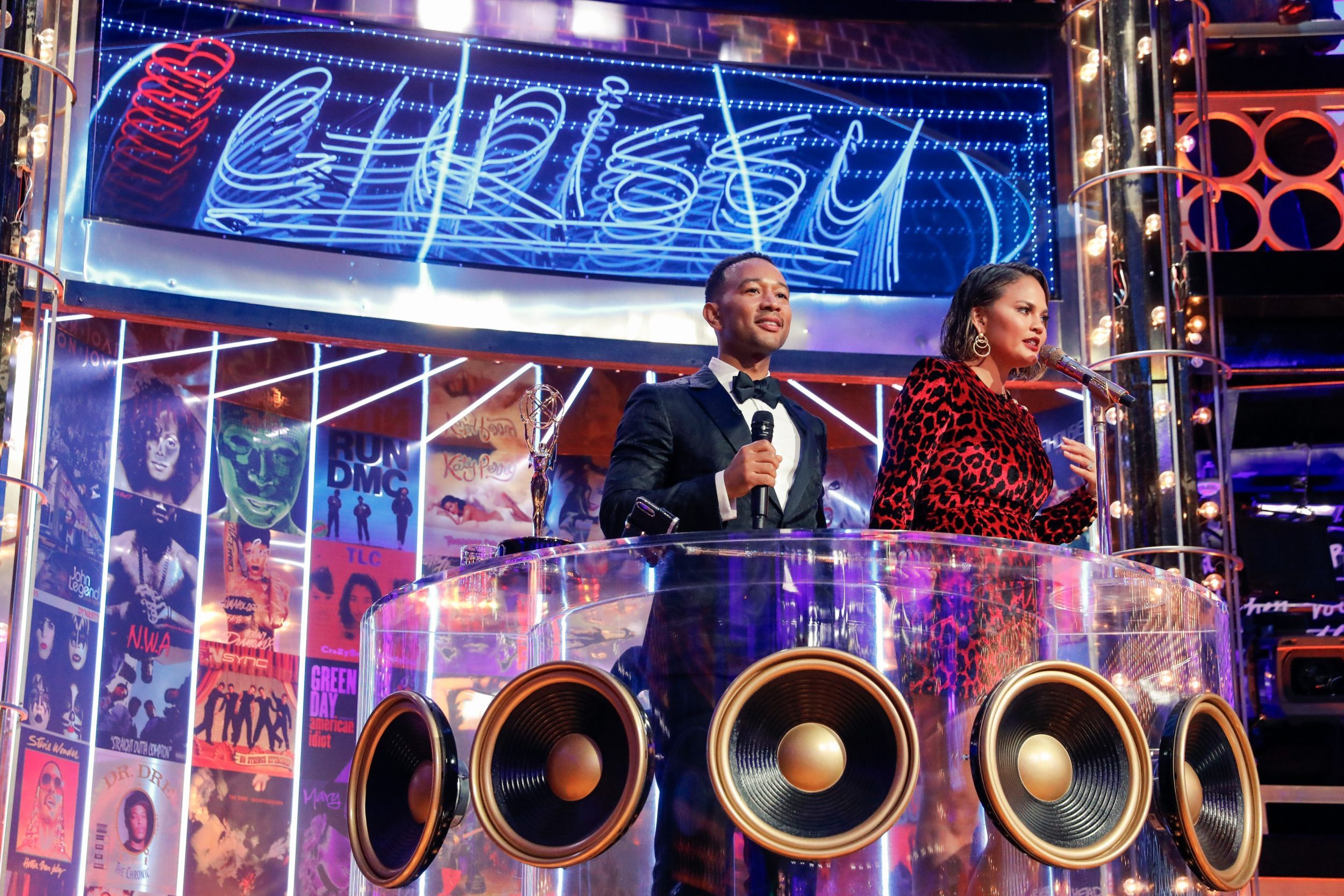 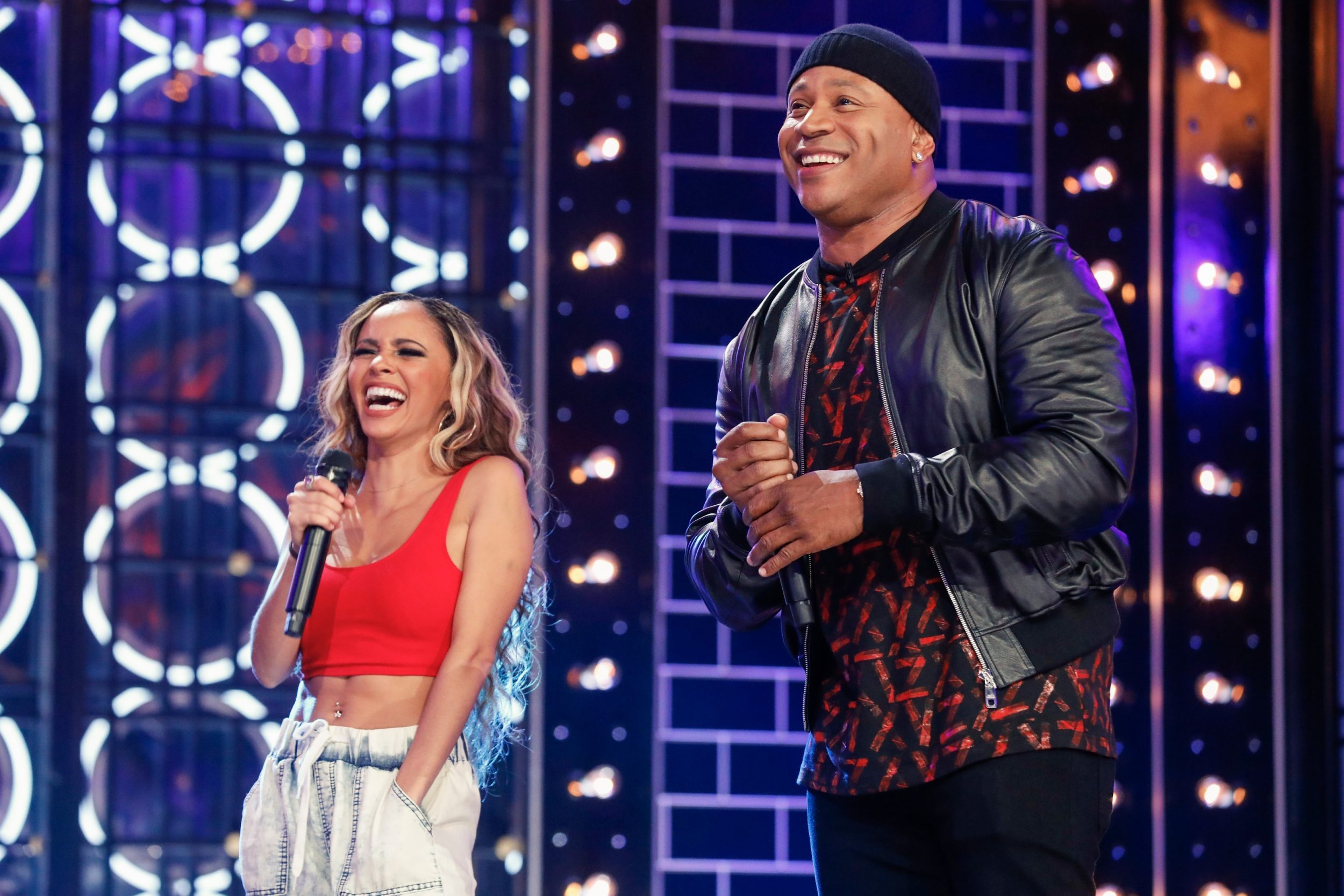 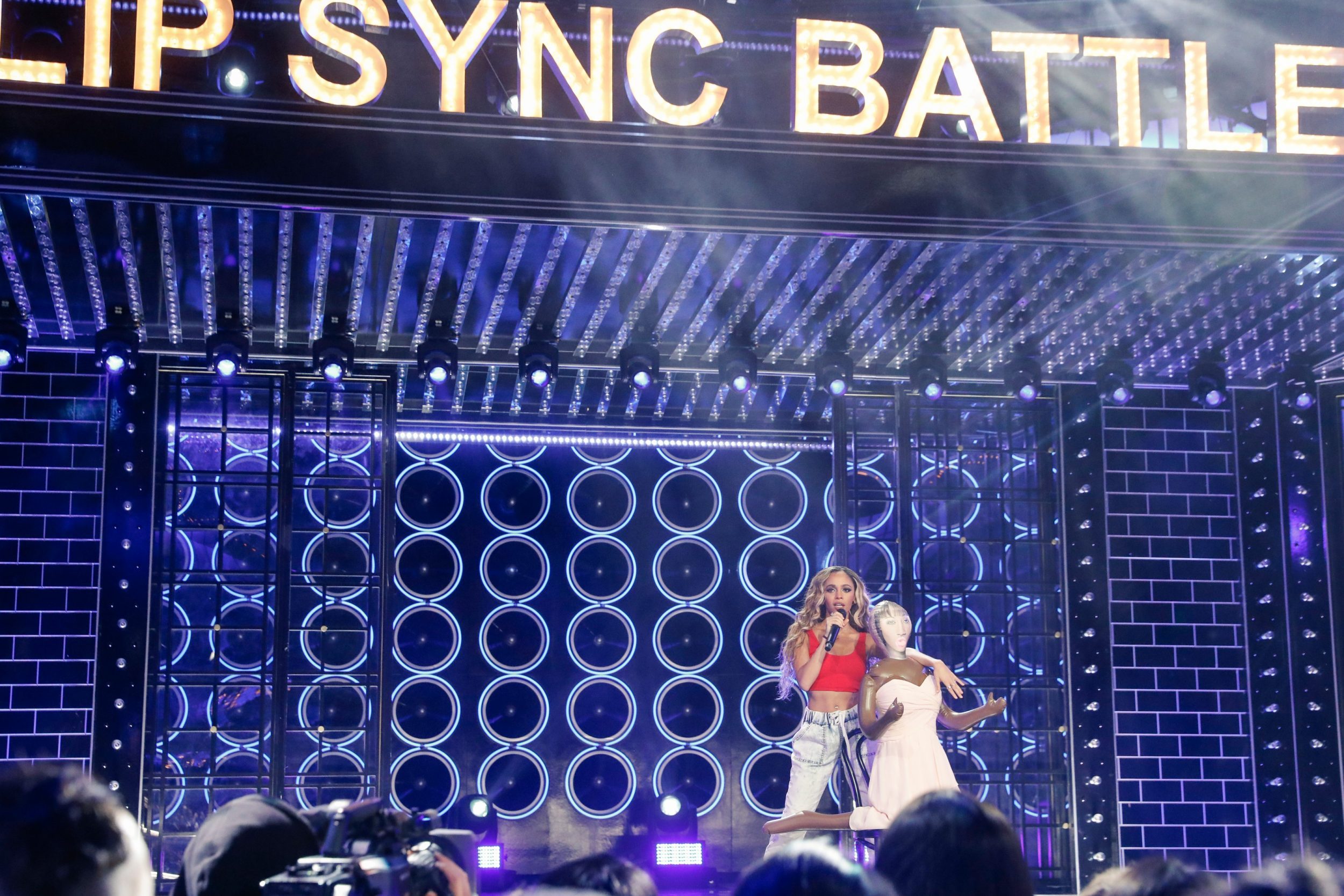 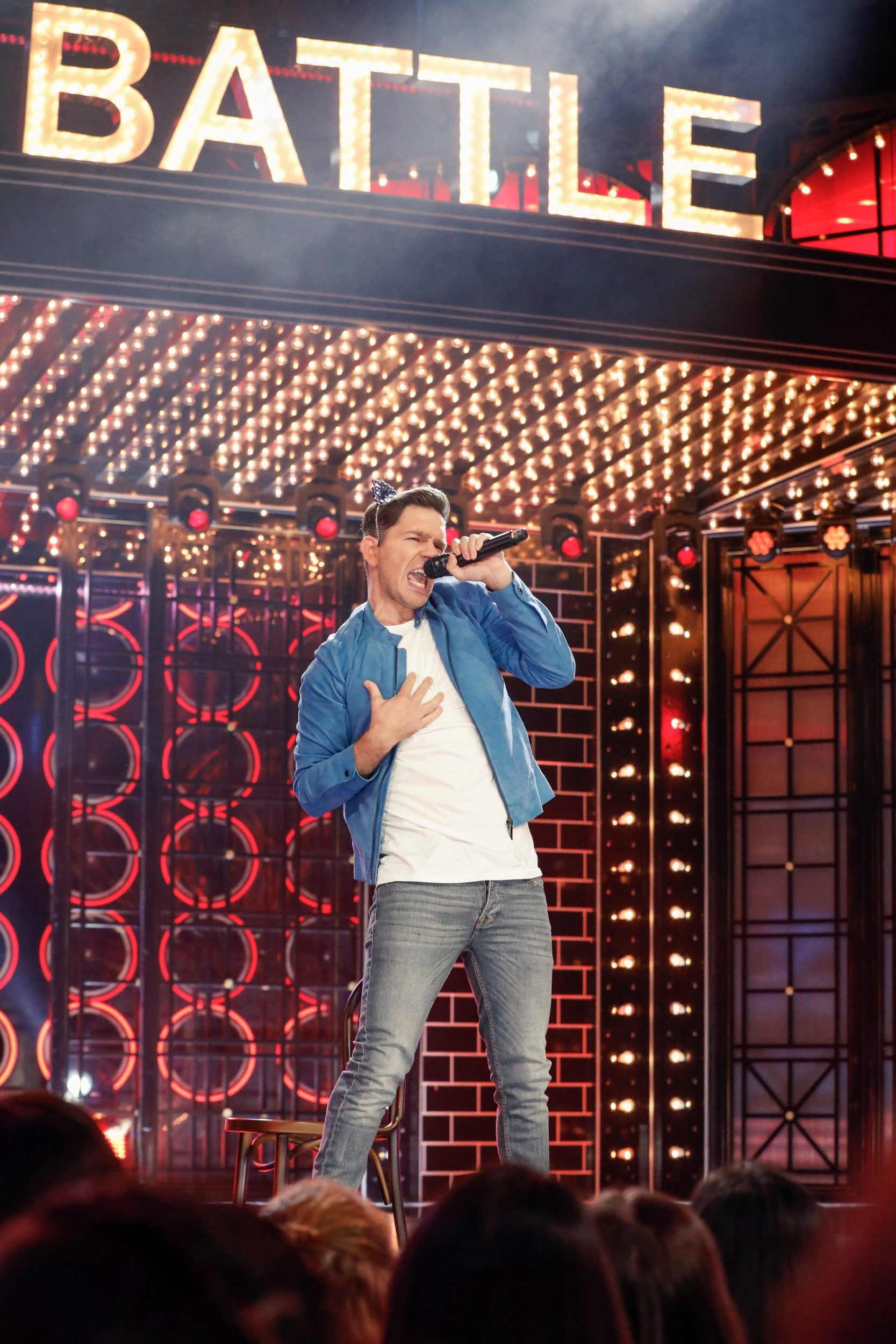 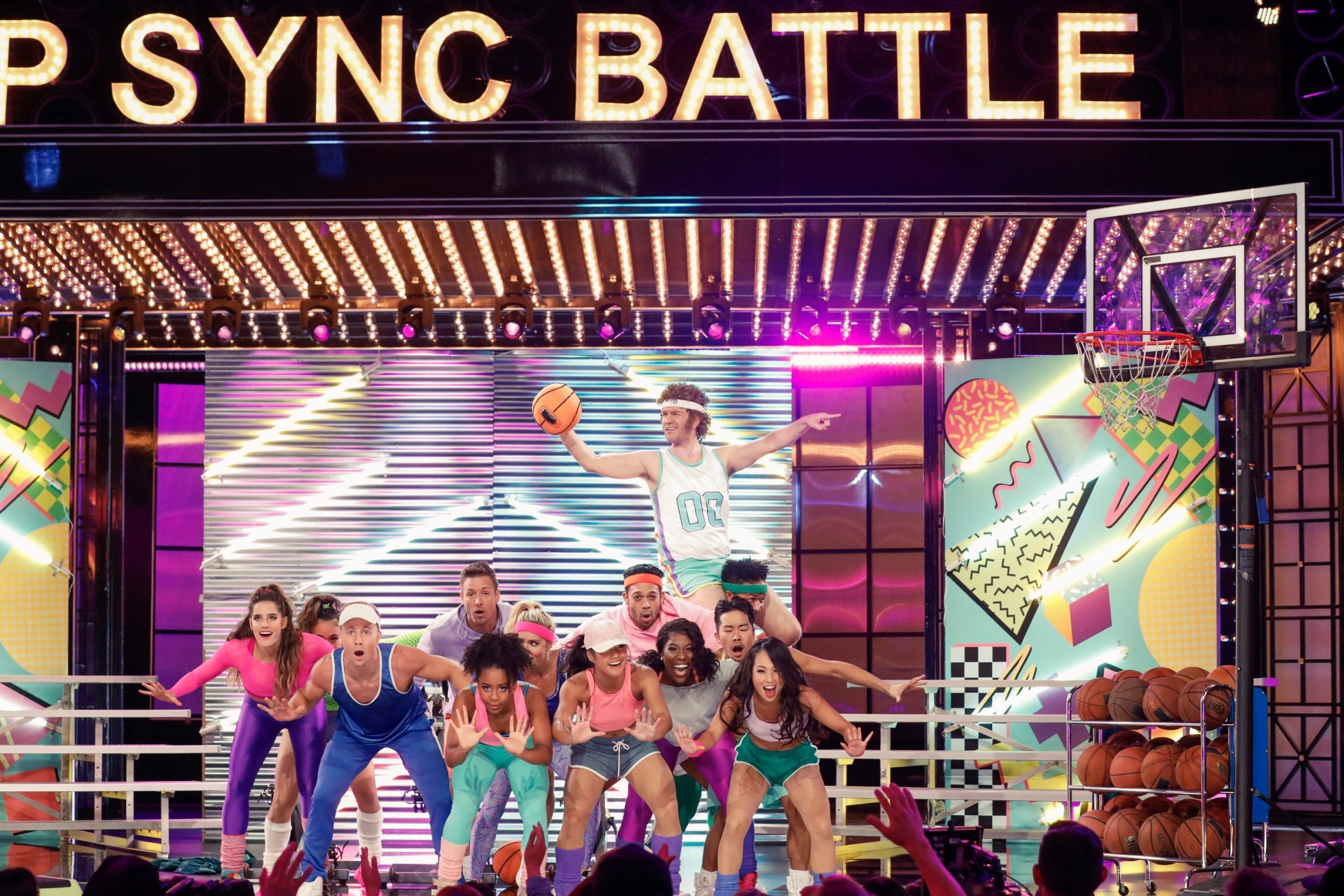