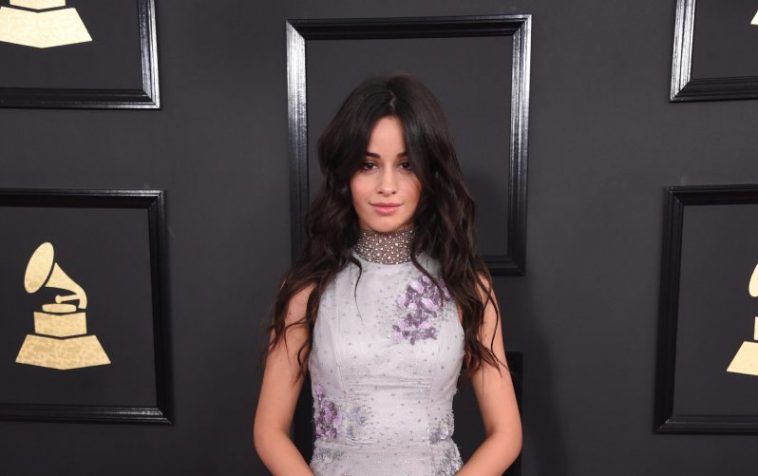 Camila Cabello at the Grammys | CBS

For the past several years, CBS has used its playoff football coverage to make big announcements regarding the annual Grammy Awards ceremony.

The network did not break the trend in 2019.

Moments prior to the kickoff of Sunday’s Super Bowl LIII matchup between the Patriots and Rams, CBS revealed which performers to expect during the first hour.

Most of the aforementioned names had already been confirmed for the show, but Sunday’s commercial was the first confirmation regarding where they will appear on the lineup.

The ceremony will begin at 8PM ET on February 10.