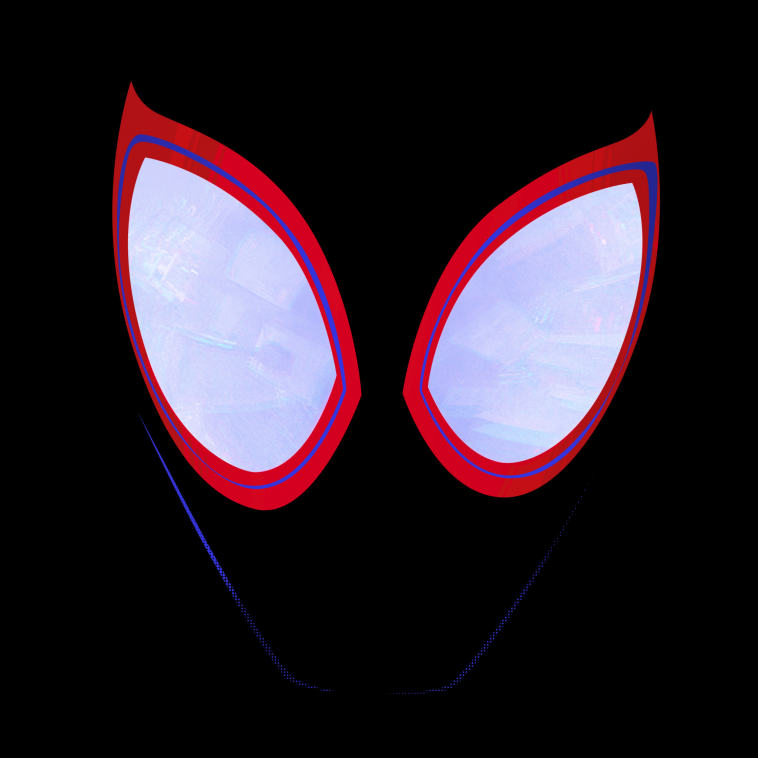 Spiderman Into The Spider-Verse Soundtrack Cover | Via Republic Records

This week, another song co-written and produced by Louis Bell hits the top spot.

The Hot 100 ranks songs based on combined activity from sales, streams and radio airplay. “Sunflower” is a force in all three columns; it holds at #1 on Digital Song Sales, reaches #1 on Streaming Songs and rises to #10 on Radio Songs.

The aforementioned “Without Me” slips to #2 this week, while Ariana Grande’s “thank u, next” drops one spot to #3.