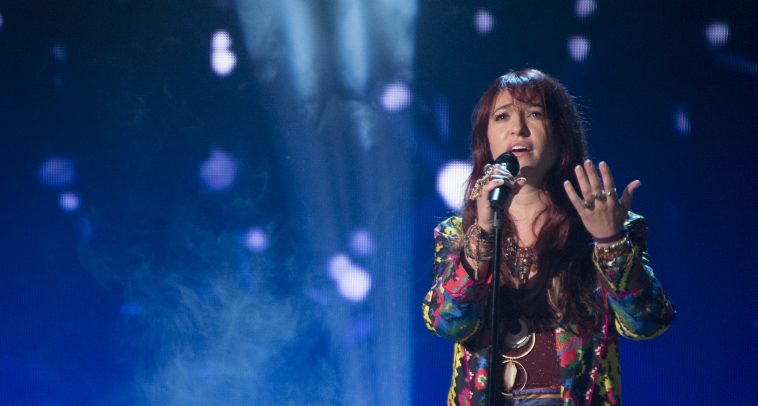 The song received 2,243 spins during the first five days of the December 23-29 tracking period. The count actually trails last week’s mark by 1% (due to stations devoting airtime to countdowns and holiday songs), but it positions “You Say” at #9 on Mediabase’s building/real-time chart.

As “You Say” does not face any imminent threat from below, it should have no trouble retaining its position through the close of tracking.

A former 13-week #1 at Christian AC radio, “You Say” will be Daigle’s first Top 10 hit at a mainstream format.

The immensely successful single is also gaining traction at pop radio, where it holds a Top 50 position. It should make that format’s Top 40 in January.