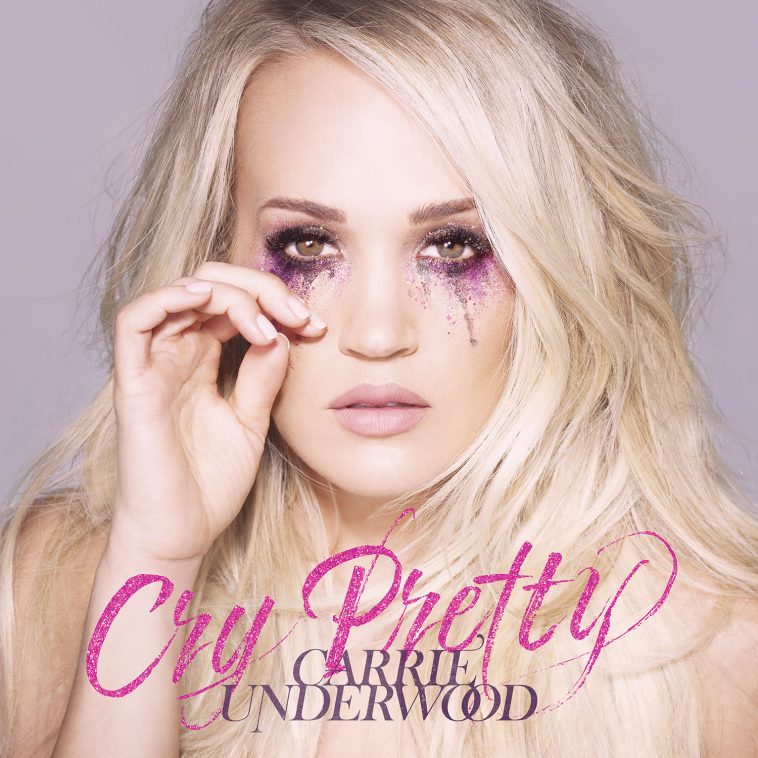 Carrie Underwood will be performing at the 2018 American Music Awards ceremony, which will air on ABC the night of October 9.

Later that night, the country superstar will appear as the musical guest on “Jimmy Kimmel Live.”

The performance will be drawn from Underwood’s recent “Kimmel” mini-concert.

Additional guests for that night’s “Kimmel” have not yet been announced.

Thanks to her new “Cry Pretty,” Underwood recently became the first female artist to hit #1 on the Billboard 200 with four country albums. The album also posted 2018’s best single-week sales and consumption totals for an album by a female artist.