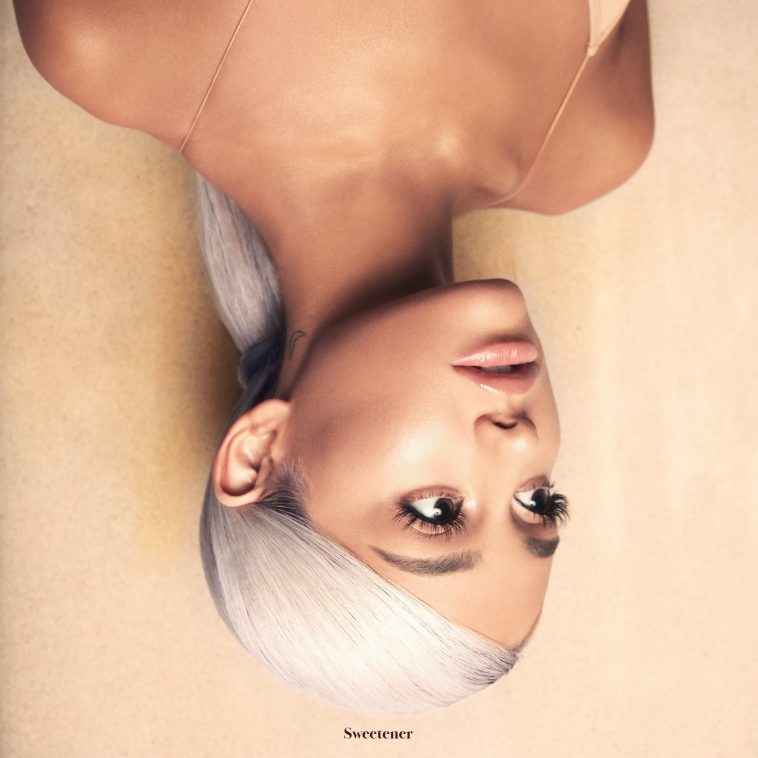 Barring late-week surprises or new, aggressive bundles from other artists, Ariana Grande’s “Sweetener” will debut as a dominant #1 on this week’s key US album charts.

According to Hits Daily Double, the album is projected to sell 110-120K pure US copies this week. The inclusion of TEA (track sales/10) and SEA (track streams/1250 for paid services + track streams/3750 for free services) should yield a first-week consumption tally of 210-220K.

The pure sales total should position “Sweetener” atop the Billboard Top Album Sales chart, while the consumption figure should be far more than enough for #1 on the Billboard 200.