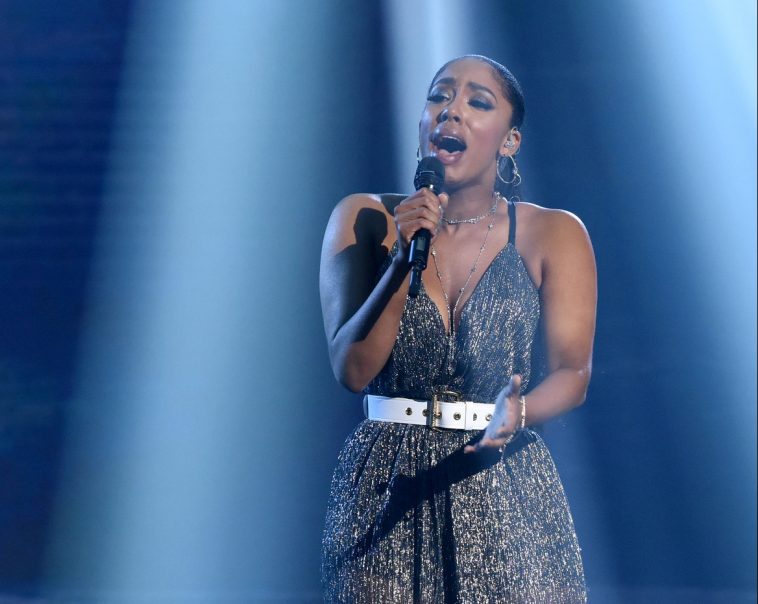 Majeste On The Four | Ray Mickshaw/FOX

Last week, Majeste Pearson defeated Carvena Jones to become one of “The Four.”

This week, she lost her seat to a new challenger.

Pearson was defeated by Jesse Kramer, who consequently becomes a member of the four.

Pearson was not the only contestant to relinquish her seat this week. After losing a battle against challenger Whitney Reign, Stephanie Zelaya was eliminated from the competition.

Thursday’s episode went better for James Graham and Sharaya J. Graham did not face a challenge this week, while Sharaya J defeated James Farrow to keep her seat.

The new four — Jesse Kramer, James Graham, Sharaya J and Whitney Reign — will return to the stage on next week’s episode of the FOX competition series.