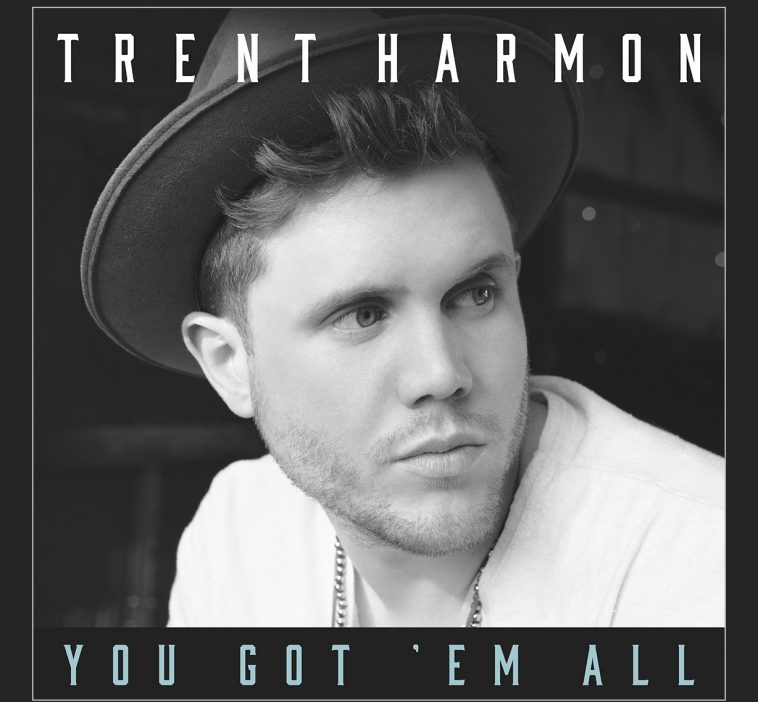 Trent Harmon - You Got Em All | Big Machine

Trent Harmon’s “You Got ‘Em All” received a healthy amount of support in conjunction with this week’s country radio impact.

Picked up by 53 Mediabase-monitored country stations, it ranks as the format’s most added song.

Kelsea Ballerini’s “I Hate Love Songs” takes third place with 15 pickups, while an add count of 13 slots Jake Owen’s “I Was Jack (You Were Diane)” in fourth.

Chris Young’s “Hangin’ On,” which landed at 8 new stations, earns fifth place on the add board.