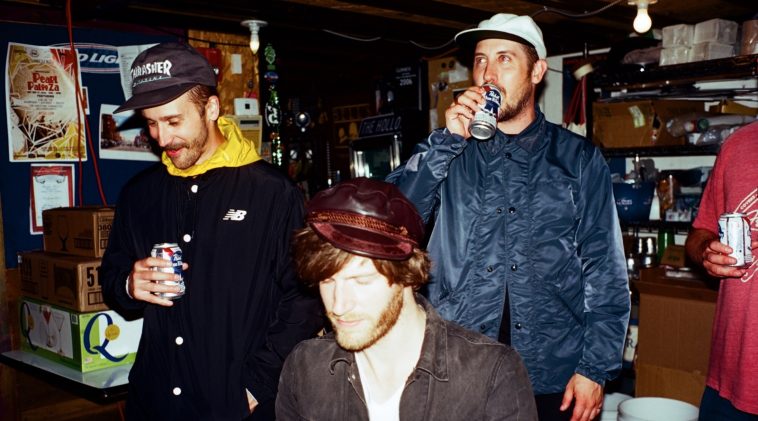 CBS will not be airing original editions of “The Late Show With Stephen Colbert” on February 19 or 23.

It will, however, air new installments on the February 20, 21 and 22. Each will feature a noteworthy musical guest.

According to CBS, the Grammy-winning Portugal. The Man will take the stage on February 20. The episode will also feature interviews with Justin Theroux and Kirsten Gillibrand.

BØRNS will perform on the following night’s episode. Sam Rockwell and JJ Abrams are listed for interviews on the February 21 “Colbert.”

The February 22 “Colbert” will feature a performance by Bon Jovi, one of this year’s Rock & Roll Hall Of Fame inductees. Christine Baranski and Constance Zimmer will appear as the interview guests.

“Colbert” listings, as a reminder, are subject to change.