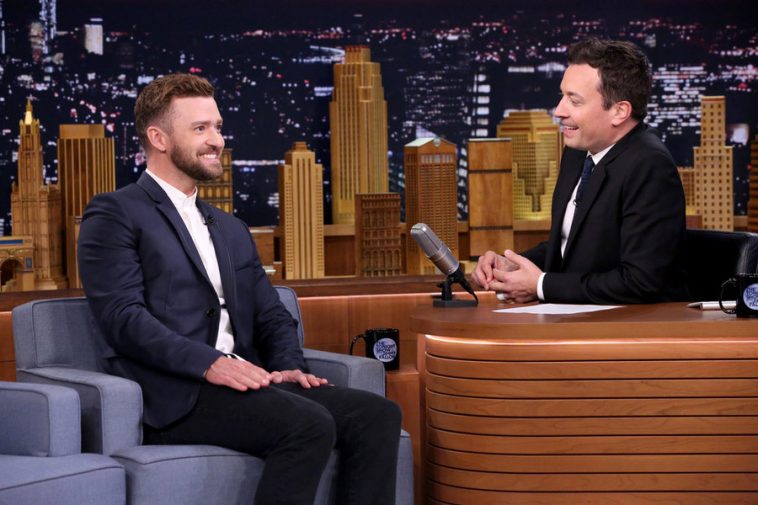 Earlier this month, TMZ reported that Justin Timberlake had filed to trademark the phrases “Man Of The Woods” and “Fresh Leaves.”

The widespread presumption was that the terms are related to his new music. Specifically, some speculated that one is the title of his next album, while the other is the name of the lead single (or at least a song from the album).

Friday, Team Timberlake doubled down on the “Man Of The Woods” tease.

The artist’s official website (justintimberlake.com) has been changed to an all black page with an interesting logo in the middle. The logo is formed by the interlocking of the letters MOTW (“Man Of The Woods”).

No additional details can be derived from the website, but the world should know more very soon.

Justin Timberlake is definitely planning to release new music prior to playing the February 4 Super Bowl Halftime Show. Rumors, in fact, suggest that his new single may arrive as soon as January 5.

justin timberlakeman of the woods