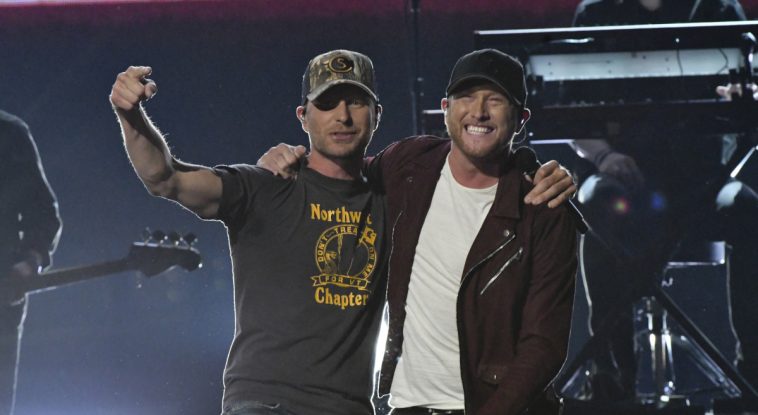 Up one place from last week’s position, “Flatliner” seizes the throne from Billy Currington’s “Do I Make You Wanna.”

“Flatliner” is the seventh consecutive #1 for Swindell, whose streak of chart toppers dates back to his debut single “Chillin’ It.” It follows “You Should Be Here” and “Middle Of A Memory” as the third #1 from his 2016 album “You Should Be Here.”

Not simply the leader in chart points, “Flatliner” ranks as the Mediabase country panel’s most-played and most-heard song for the August 6-12 tracking week.