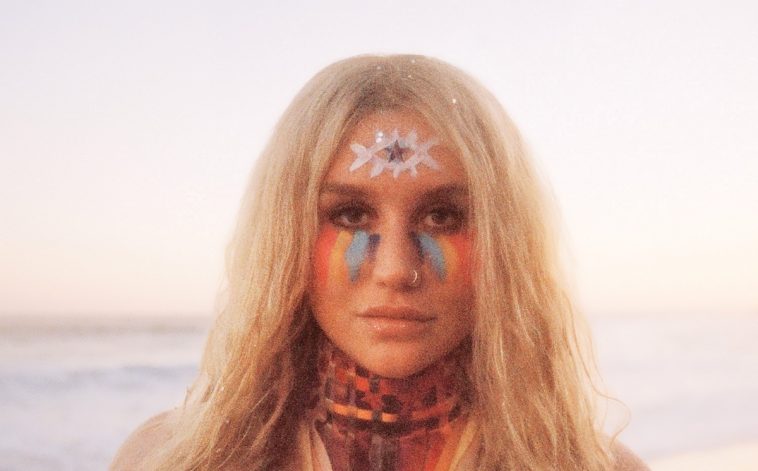 For the third straight week, Kesha’s “Praying” claims the top spot on the hot adult contemporary add board.

The acclaimed single won support from another 22 Mediabase-monitored Hot AC stations this week.

“Praying” is already one of the format’s Top 25 songs, and with support continuing to grow, it should have no trouble flying higher in the coming weeks.

Fall Out Boy’s “Champion” ranks as third-most added with 12 pickups, while an add count of 11 slots All-American Rejects’ “Sweat” as fourth-most added.

Each added by 11 stations, Fitz And The Tantrums’ “Fool” and Lights’ “Giants” tie for fifth.