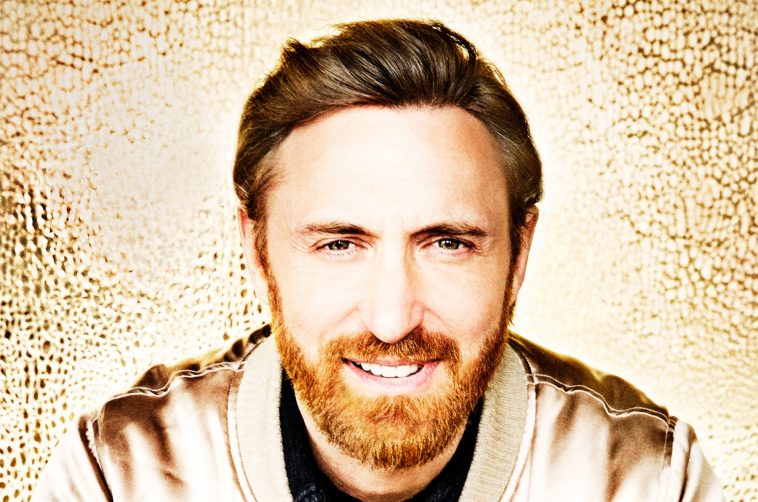 Like it does at pop and hot adult contemporary, David Guetta’s “2U (featuring Justin Bieber)” earns the most added honor at rhythmic radio.

“2U” won support from 26 Mediabase-monitored rhythmic stations in conjunction with this week’s official impact.

Picked up by 19 stations, Bruno Mars’ “Versace On The Floor” ranks as second-most added.

Playboi Carti’s “Magnolia” takes third with 17 pickups, while an add count of 16 earns Khalid’s “Young, Dumb & Broke” fourth place on the add board.

DJ Khaled’s “To The Max (featuring Drake),” which landed at 15 stations, ranks as fifth-most added.