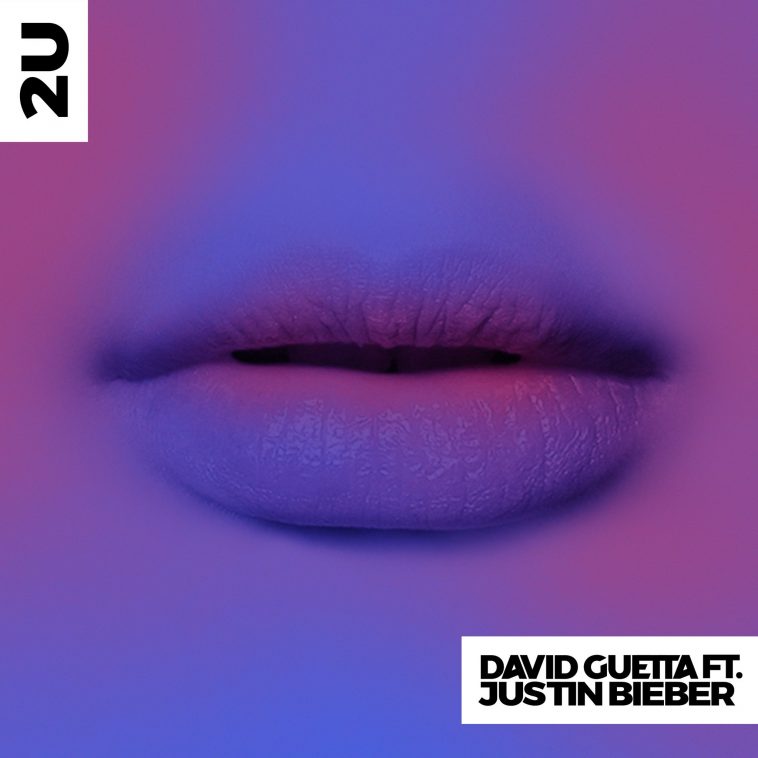 On the strongest EDM-pop songs, the production elements are necessary but not essential.

What does that seemingly contradictory statement mean?

It means that there must be a reason it is an EDM track. The dance elements help make the song — and the vocalist’s performance — more meaningful and resonant. They empower the song to achieve something it could not achieve as a stripped-down, acoustic number.

On the other hand, they should not be the main reason the song works. The electronic elements should not compensate for uninspired lyrics, bland melodies and lifeless vocals. Their role is to boost — not define — the song.

Its most notable magic stems from Bieber’s stellar vocal performance.

Bieber has been continuously improving when it comes to pairing intimate emotion with superstar command. The trend continues on “2U” — his voice never feels too small for the energetic production yet never seems too broad to convey a personal touch.

The vocal performance is powerful enough to capture listeners’ attention and sincere enough to capture listeners’ hearts. It results in a song that not only stands out in a saturated crowd of EDM-pop songs but one that feels specific to Bieber. Plenty of male artists could have sung these notes, but very few – if any – could have made the notes count the way Bieber does.

Bieber may be the star of this particular show, but one should absolutely not sleep on Guetta’s contribution. The production, whether in terms of the vocal layering or the precise integration of instrumental tones, takes Bieber’s voice to the next level. It amplifies the singer’s best qualities, yielding a song that matters.

While it may not be particularly groundbreaking, the “drop” works well in the context of the “2U.” It is punchy and energetic, but it never overshadows (or conflicts with) the loving, endearing vibe of the song. True to the aforementioned statement about strong EDM songs, the drop does not make the song — but it does make it better.

Aspects of the composition are also worthy of glowing praise. The chorus/pre-drop is particularly excellent. Perfectly fulfilling its purpose, it serves as a great bridge — in terms of emotion, sound and energy — between the verses and drops.  It is not simply “good enough” for an EDM-pop song; it would be a fantastic elevation point even in a more stripped-down context.

The lyrics are somewhat generic (and also somewhat reminiscent of those on “Cold Water,” another Bieber EDM collaboration), but they’re still a cut above those typically found on EDM-pop songs. Bieber’s strong delivery, meanwhile, ensures they come across as far more meaningful on the record than they probably do on paper.

Those weaknesses, coupled with the broader reality that EDM-pop songs simply do not come across as especially fresh and disruptive in today’s era, prevent “2U” from representing an iconic record.

Indeed, it seems highly unlikely “2U” will smash in the vein of “Despacito,” one of the other Justin Bieber collaborations currently in the market.

The single does, however, represent a welcome addition to the roster of summer singles. It represents Guetta’s most effective mainstream single in several years, and it serves to further establish Bieber as one of the standout stars of the generation.