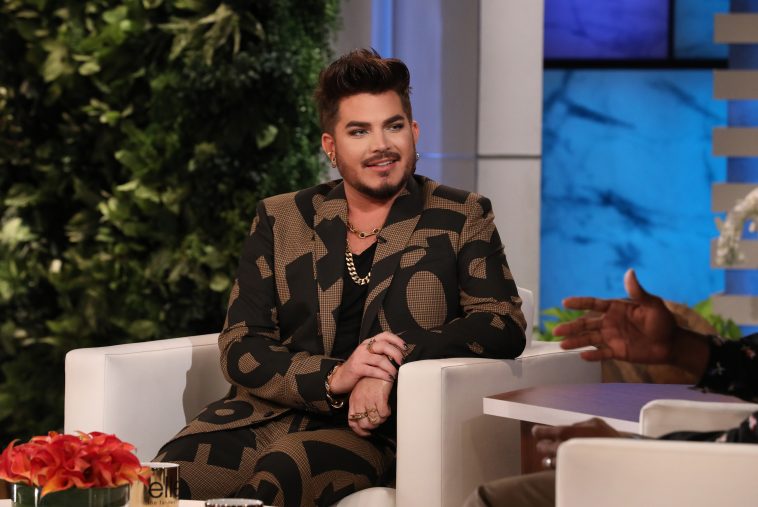 Ahead of the premiere of “Clash Of The Cover Bands,” judge Adam Lambert makes an appearance on “The Ellen DeGeneres Show.”

Not simply there for a traditional interview, Lambert also takes part in a Takin’ It To The Tweets” challenge. The game asks Lambert to offer a musical interpretation of Tweets from fellow celebrities like Justin Bieber and Cher.

Friday’s episode also features an appearance by Angela Trimbur, who participates in a dance-off in support of Breast Cancer Awareness Month.

The episode will air Friday afternoon, but sneak peek videos and photos are already available below. 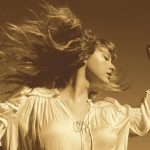