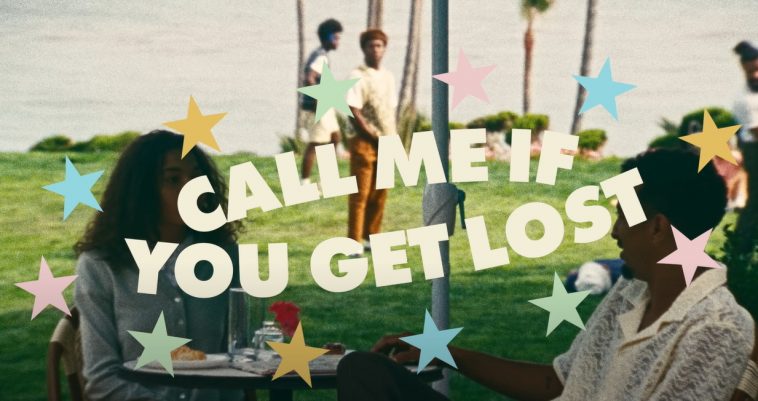 With the end of the June 25-July 1 tracking period drawing near, more granular US projections have emerged for Tyler, The Creator’s “CALL ME IF YOU GET LOST.” The figures reiterate the album’s trajectory for a #1 debut.

According to Hits Daily Double, “CALL ME” is projected to sell about 40K US copies during the tracking period. With units from track sales and streams included, it may generate 185K in total first-week US consumption.

Based on the projections shared by Hits, both figures are on track to rank as the week’s best. The closest competition for total consumption (which determines placement on the Hits Top 50 and Billboard 200) looks to be Doja Cat’s “Planet Her” with 110K.

call me if you get losttyler the creator 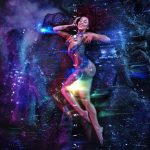