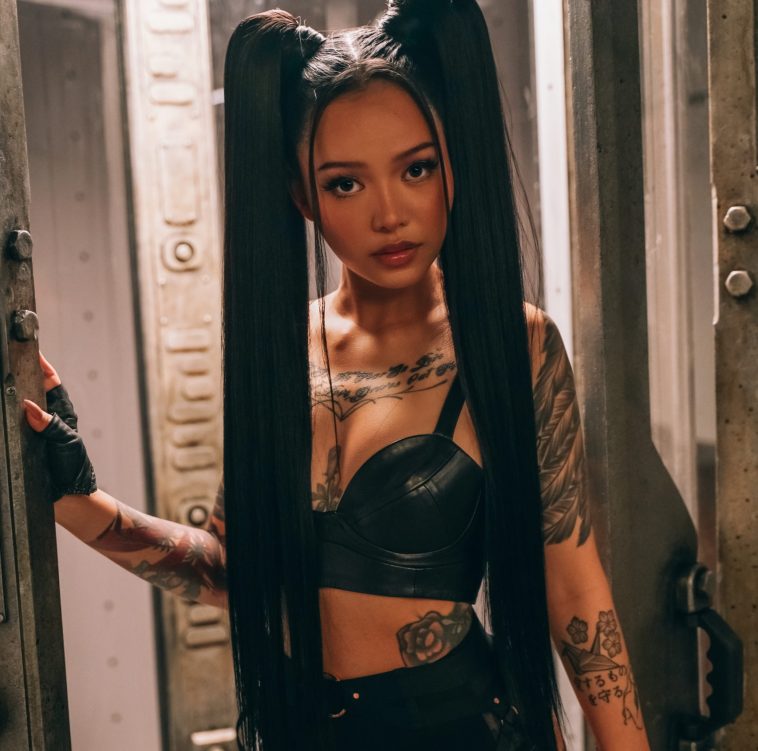 Since launching in mid-May, Bella Poarch’s debut single “Build A Bitch” has been an impressive performer on numerous platforms.

The “impressive” label definitely applies to Spotify, where the song has reached the 100 million stream milestone.

“Build A Bitch” closed Saturday with 99.6 million streams, per the platform’s stream counter. It surpassed the 100 million mark early Sunday, and the next update to the counter should reflect the achievement.

“Build A Bitch” remains a strong daily performer on Spotify, holding at #24 on the latest daily global chart.

The social media superstar’s first single as a Warner Records artist, “Build A Bitch” has also been posting mammoth numbers on YouTube. The song has, moreover, been making big gains at pop radio.

Thanks to its collective success, “Build A Bitch” reached the overall Billboard Hot 100 chart. It also sent Bella Poarch into the upper reaches of the Billboard Emerging Artists chart.