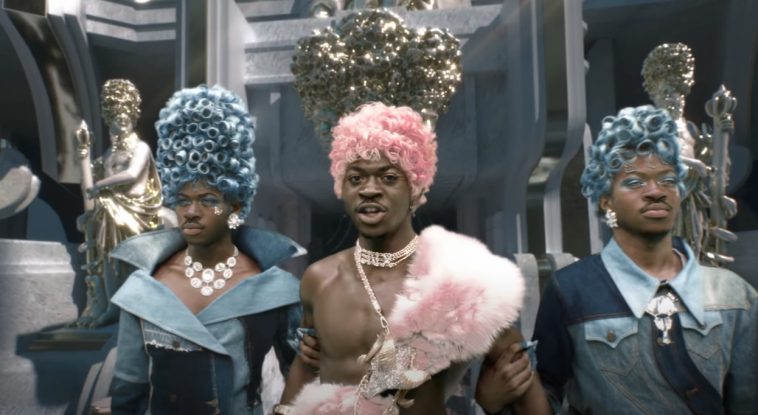 Billboard’s Hot 100 announcement came later than usual, but it did not deviate from expectations. Lil Nas X’s “MONTERO (Call Me By Your Name)” unsurprisingly tops this week’s chart.

The song, which was a streaming and sales monster during its release week, follows “Old Town Road (featuring Billy Ray Cyrus)” as the artist’s second career #1 on the Hot 100. It marks his fifth overall entry on the chart.

In addition to the mammoth consumption numbers, “MONTERO” is attracting growing support at radio.

“MONTERO” takes over the throne from Justin Bieber’s “Peaches (featuring Daniel Caesar & GIVEON),” which debuted atop last week’s chart and performed admirably in its second full week. It takes #2 on this week’s chart.

lil nas xmontero (call me by your name)