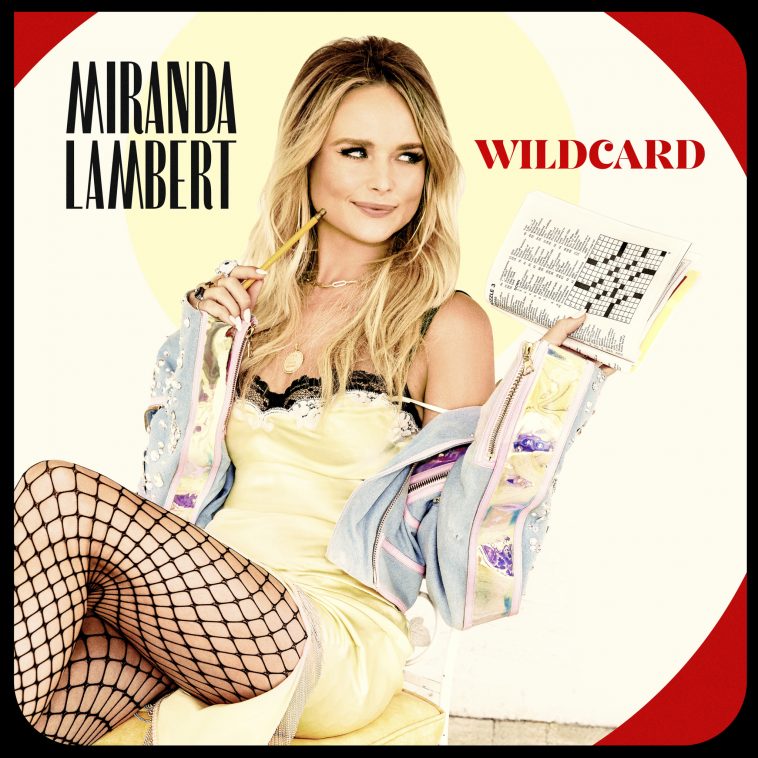 Immensely popular with both fans and critics, Miranda Lambert remains one of the biggest forces in country music.

Sunday, she earned the genre’s top Grammy Award: Album of the Year.

“Wildcard,” her album, received the coveted trophy during the first half of Sunday’s broadcast.

Other nominees included Ingrid Andress’ “Lady Like,” Brandy Clark’s “Your Life is a Record,” Ashley McBryde’s “Never Will,” and Little Big Town’s “Nightfall.”

Lambert will also be performing on tonight’s ceremony, which is currently airing on CBS and Paramount+.