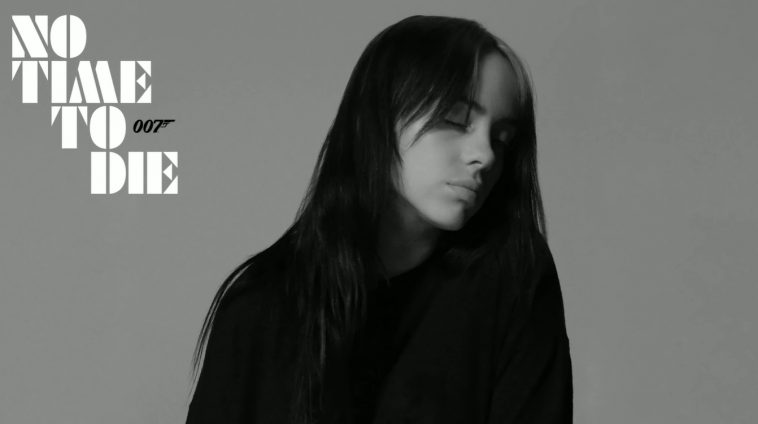 Billie Eilish’s “No Time To Die” amassed considerable Spotify interest on Friday, February 14, which marked its first full day in the market.

The track, in fact, topped the daily global chart with 7.167 million streams. The song meanwhile earned #2 on the US listing with 2.227 million Friday streams; only Roddy Ricch’s “The Box” (2.651 million) had a bigger day in the United States.

“No Time To Die,” which is also a dominant #1 on the US iTunes chart, is the title theme from the upcoming 25th James Bond film. 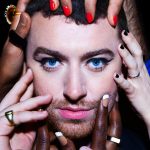 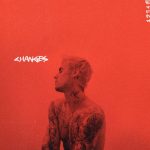