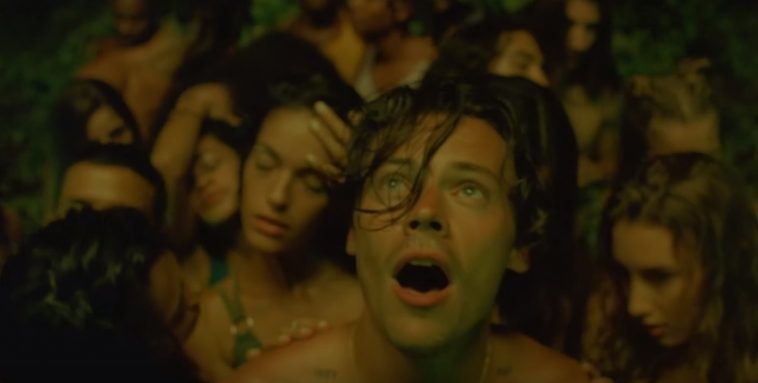 The promotion tour for Harry Styles’ new album “Fine Line” will include an appearance on “The Ellen DeGeneres Show.”

According to official listings, Style will appear on the December 18 edition of the daytime talk show. As of press time, it appears he will be an interview/segment guest on the episode.

In addition to the superstar musician, the episode will feature a visit from “Star Wars: The Rise Of Skywalker” star John Boyega.

“Ellen” listings, as a reminder, are subject to change. Headline Planet will provide an update in the event Styles’ appearance is canceled or postponed.