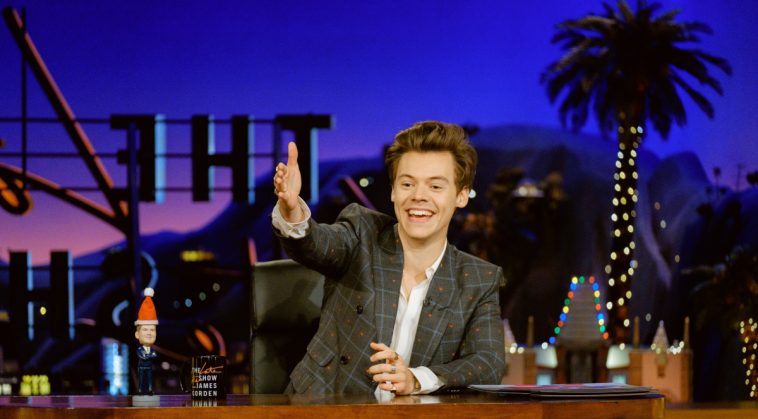 Beginning next week, “The Late Late Show With James Corden” will welcome a string of celebrity guest hosts.

CBS confirms that Harry Styles, Chance The Rapper, Alicia Keys, Jeff Goldblum, Ken Jeong and Melissa McCarthy will each have a turn leading the show. The six guest-hosted episodes will air between December 9-18; CBS has not yet confirmed who will host which night.

“We are of course going to miss James during these two weeks of shows,” said Executive Producers Ben Winston and Rob Crabbe. “But it’s a great consolation that we have some of the biggest stars in the world to step into his shoes. We are really looking forward to these exciting, entertaining and ambitious weeks of shows.”

Day-by-day lineups, including the other guests set to appear during the episodes, will be revealed soon. 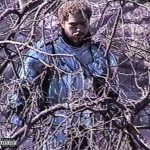