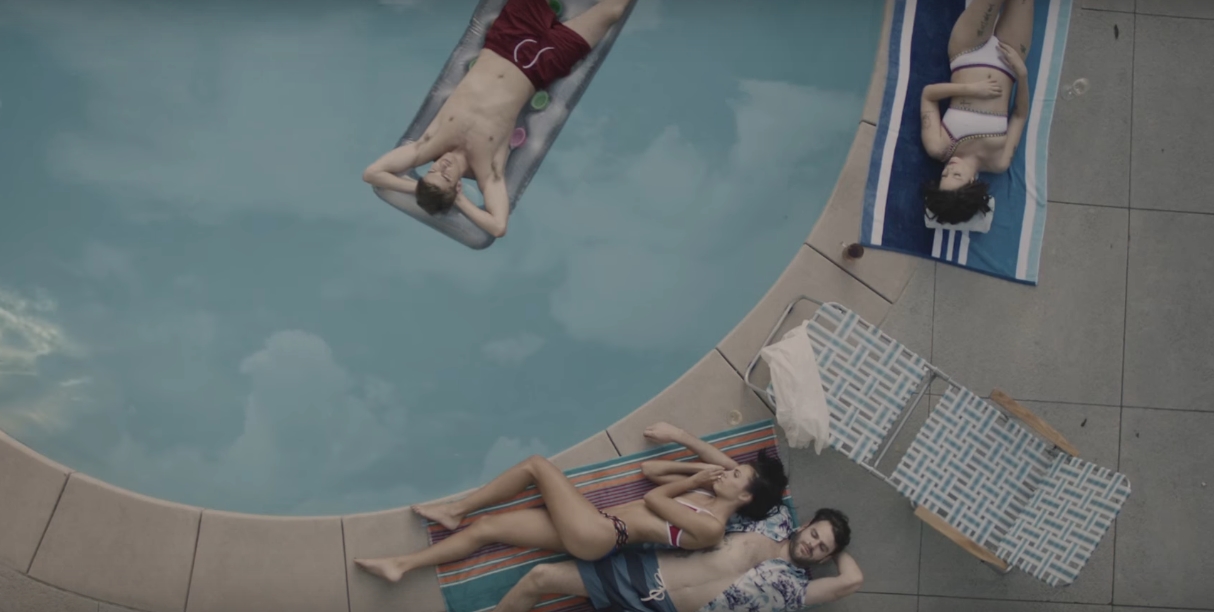 Later Monday, those changes were removed. It is unclear whether the certifications were reported in error or if the RIAA is simply waiting to reconfirm the news at a later date. Headline Planet will provide updates as they are available.
====

According to the RIAA, the smash attained 11x platinum status on November 8, 2019. The award signifies at least 11 million in US units, with each unit equal to 1 paid download or 150 streams.

November 8 also brought new multi-platinum certifications for a handful of other Chainsmokers tunes.