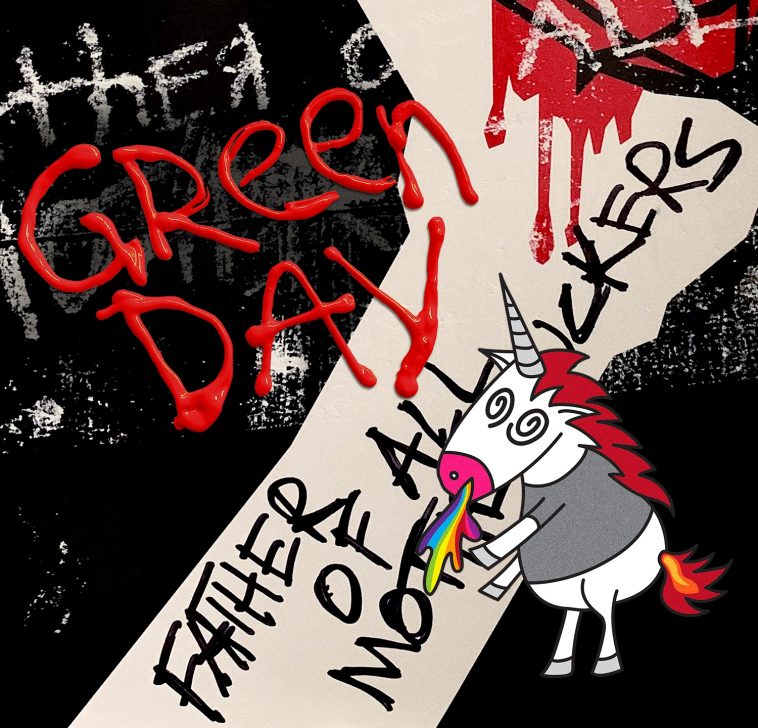 Green Day’s “Father Of All” is quickly moving toward the top of the Mediabase active rock radio chart. It could reach the #1 position as soon as this week.

“Father Of All” received 1,531 spins during the first six days of the October 27-November 2 tracking period. Up 7% from the count at this point last week, the tally slots Green Day’s single at #1 on the Mediabase building/real-time chart.

Granted, it does not have a huge lead. Highly Suspect’s “16,” which topped last week’s official chart, is #2 on this week’s building listing with 1,524 spins (+0.5%). “Father Of All” has the clear momentum advantage, but with a mere 7-spin advantage at this point, it is not quite a lock for #1.

Still, the song does appear to have a stint at #1 in its destiny. If it misses the apex this week, it would be the strong frontrunner to rule next week’s chart.