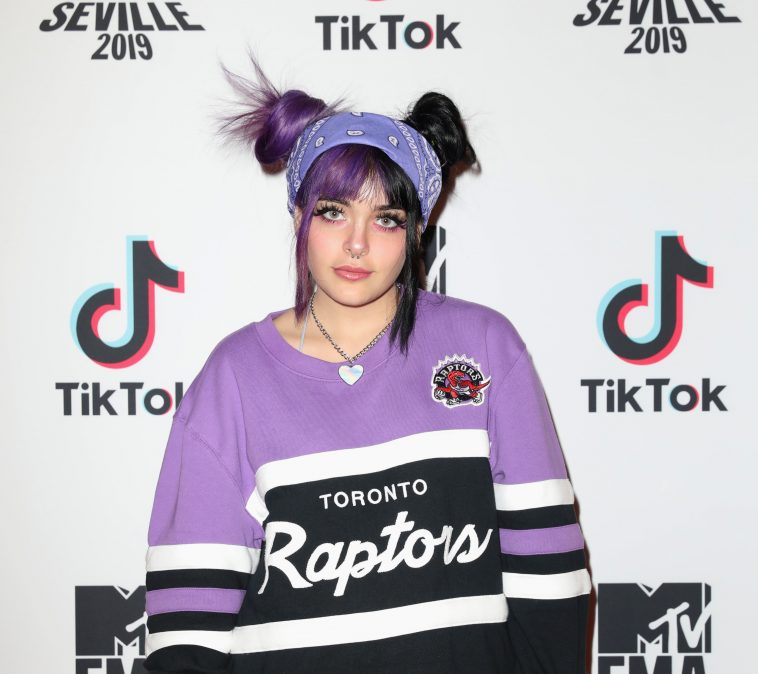 Keeping with recent tradition, MTV kicked off its annual EMA weekend with a special pre-party.

Keeping with recent tradition, the party featured a myriad of noteworthy influencers and entertainers.

Those spotted at this year’s “Taste Of Seville” pre-party included popular social media personalities like Rosalba, Dhasia Wezka, Sofia Surfers and LoLa Lolita. Musician Sofia Reyes was also in attendance for the event.

TikTok co-hosted the party, which emanated from Casa De Salinas. The party precedes Sunday’s MTV EMA ceremony, which will be hosted by Becky G.

In support of its EMA weekend celebration, MTV shared publicity/press photos from the aforementioned pre-party.