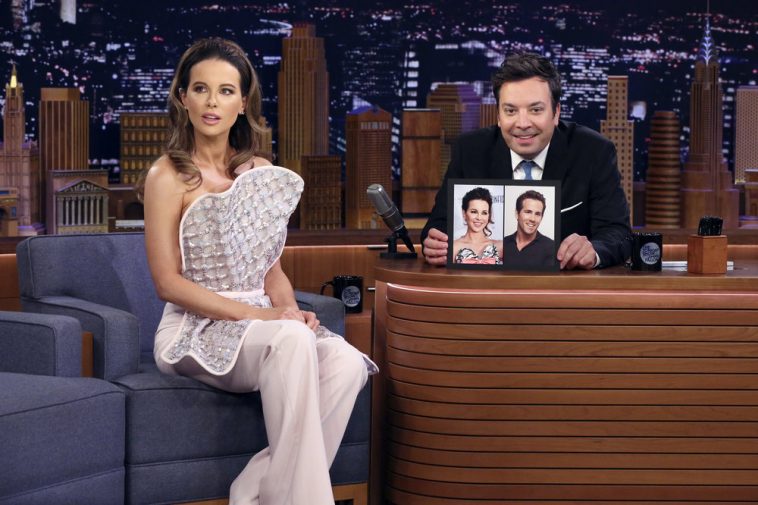 Beckinsale and Baldwin appeared for interviews and a “Cooler Heads” segment. Young Thug and Gunna closed the show with a musical performance.

A video of the “Cooler Heads” segment and photos from the taping follow. Additional clips will be posted upon availability.

For the third time this season, NBC is airing a special Sunday night edition of “The Tonight Show Starring Jimmy Fallon.”

Airing following the Eagles-Cowboys game and late local news coverage (in most markets), the episode features appearances by Alec Baldwin and Kate Beckinsale. Baldwin and Beckinsale each participate in interviews. They also join Fallon for a “Cooler Heads” segment.

Later, Young Thug and Gunna take the stage for a collaborative musical performance.