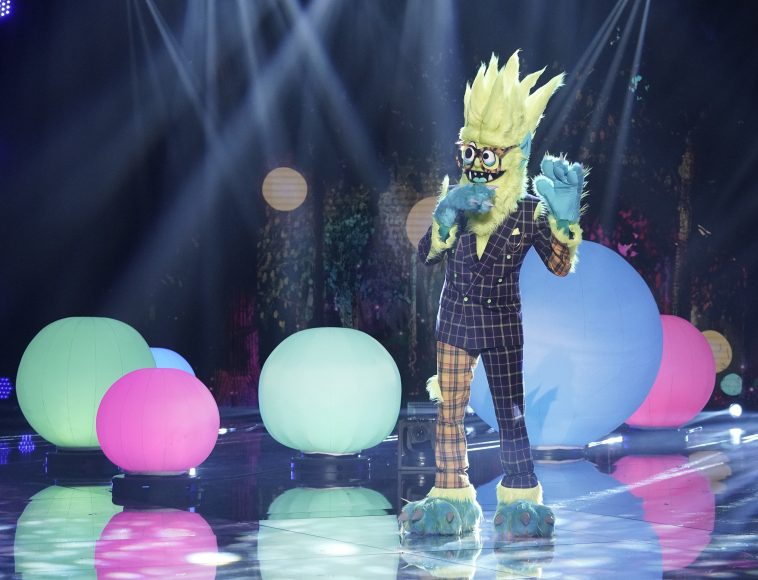 Thingamajig in the “Once Upon a Mask” episode of THE MASKED SINGER © 2019 FOX MEDIA LLC. CR: Michael Becker / FOX.

Earlier this week, a performance by “The Voice” contestant Gracee Shriver thrust Kacey Musgraves’ “Rainbow” back into the Top 100 of the US iTunes sales chart.

Thingamajig performed the song — and received strong marks for the performance — during the episode. On the heels of the airing, “Rainbow” rocketed into the Top 15 of the all-genre listing.

A fan favorite from Musgraves’ Grammy-winning “Golden Hour,” the song made an impact on the heels of that broadcast. It reached the Top 5 on iTunes after the Grammys and ultimately became an official single at country, hot adult contemporary and adult contemporary radio.

Although it did not enjoy a long run at radio, the undeniably resonant song sold well for the duration of spring.