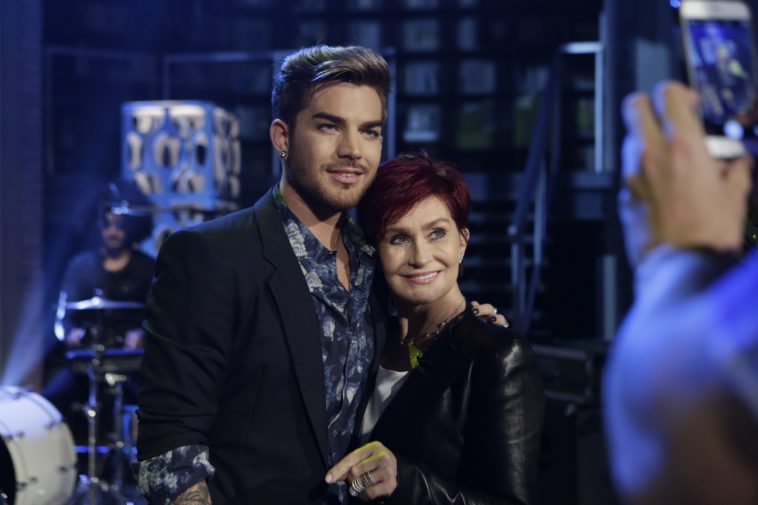 Update: As with his “Late Late Show With James Corden” and “A Little Late With Lilly Singh” appearances, Adam Lambert’s scheduled visit to “The Talk” was canceled.

Should his appearance be re-scheduled, Headline Planet will provide an update.
====

According to CBS, the artist will appear as both an interview and musical guest on the October 11 “The Talk.” He is tentatively scheduled to perform “Superpower” on the broadcast.

As of press time, Lambert is the only guest scheduled for that day’s episode. He is also the only musical guest set to perform on the show this week.