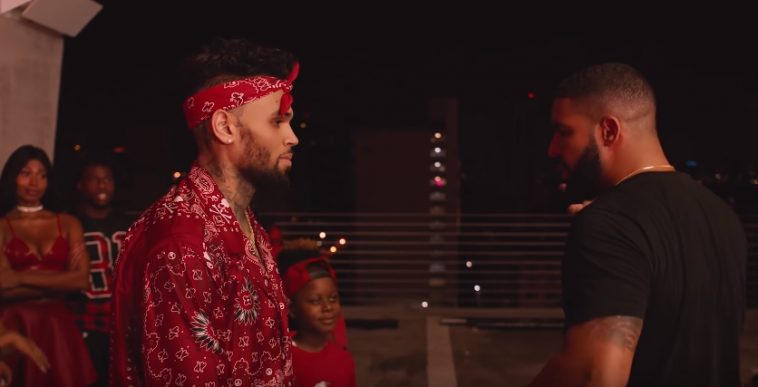 Chris Brown’s “No Guidance (featuring Drake)” is once again the #1 song on the Mediabase rhythmic radio chart.

Up one place from last week’s position, “No Guidance” is celebrating a fifth total week in the pinnacle position. That five-week reign, interestingly, is divided over four separate stints in the #1 position.

“No Guidance” initially spent two weeks at #1 in late July/early August. It has since returned to #1 on three separate occasions.

This week’s crown comes courtesy of the ~6,070 spins it received during the September 22-28 tracking period. The count tops last week’s mark by 121.