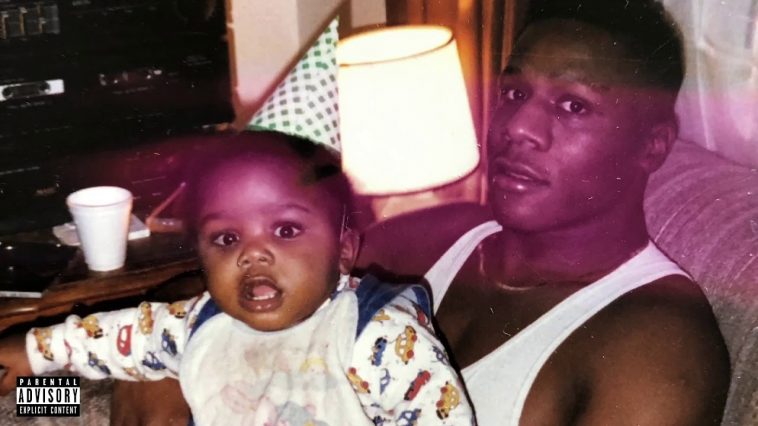 How will DaBaby’s “KIRK” perform during its first week of release? Early US sales and consumption projections provide an answer to that question.

According to Hits Daily Double, the album is expected to sell 7-9K pure US copies during its first week of release. With units from track streams and sales included, it should generate 130-150K in total first-week consumption.

The consumption figure will position “KIRK” at or near the top of this week’s overall album chart. The “x factor” for this week’s chart race is Kanye West’s “Baby On Baby,” which will reportedly arrive this Sunday, September 29.

“KIRK” is the follow-up to DaBaby’s “Baby On Baby,” which peaked at #7 on the overall Billboard 200 chart.