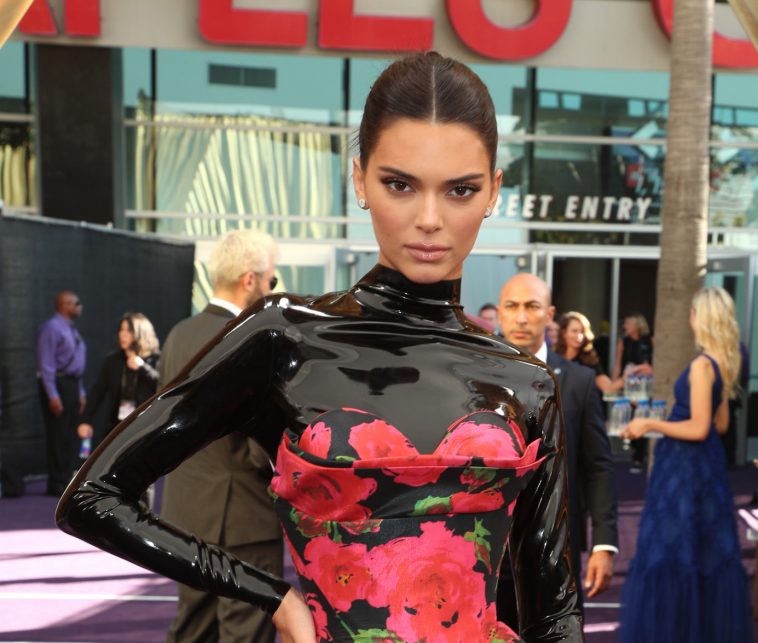 The 2019 Primetime Emmy Awards ceremony kicked off an hour ago, but the purple carpet photos keep coming.

Those featured in the new collection of photos include Kendall Jenner and Zendaya.

Earlier in the broadcast, Jenner joined her half-sister Kim Kardashian on stage to present an award. Zendaya just joined RuPaul for the same purpose.

Airing without a formal host, FOX’s broadcast is expected to run through 11PM ET. The show is currently in its Limited Series/Movie section.