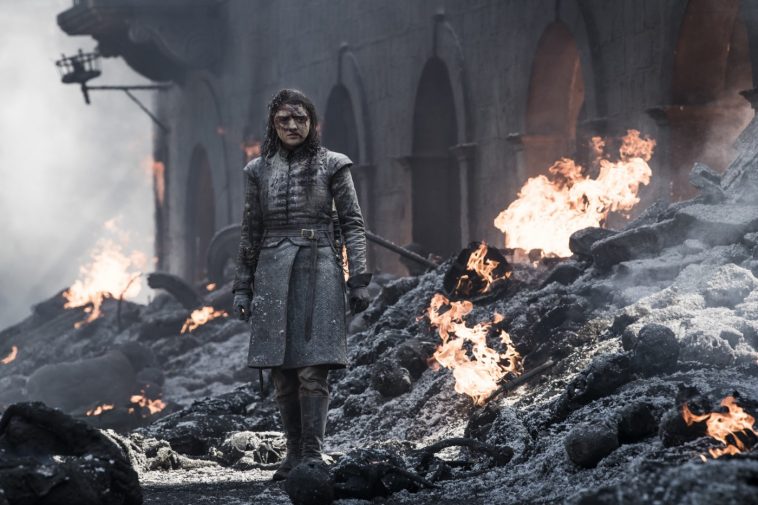 Ahead of Sunday’s 71st Primetime Emmy Awards, oddsmakers were certain voters would wave goodbye to “Game Of Thrones” with another Outstanding Drama Series trophy. They were also confident that “Veep” would receive the Outstanding Comedy Series award for its final season.

Only one of those predictions proved accurate.

“Game Of Thrones” indeed won for Outstanding Drama, but “Veep” was upset by “Fleabag” at Sunday’s show. The latter proved to be a massive Emmy force, also winning for Lead Actress, Writing and Directing.