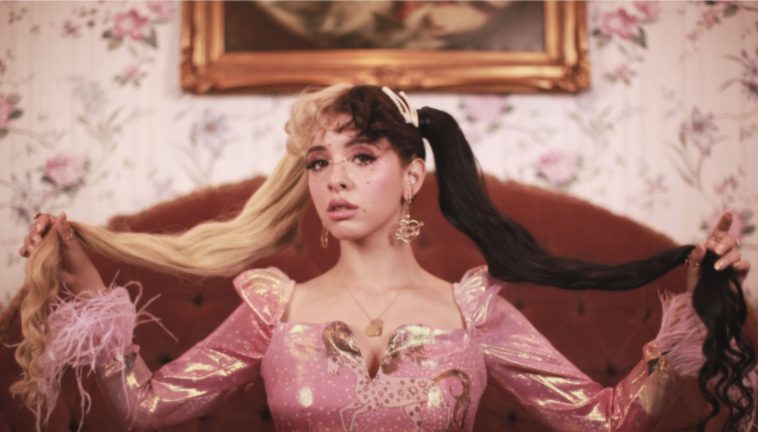 Four years ago, Melanie Martinez’s “Cry Baby” debuted at #6 on the overall US album chart.

According to Hits Daily Double, “K-12” sold 33.4K pure US copies during the September 6-12 tracking period. With units from track sales and streams included, it generated 60.6K in total first-week US units.

With those figures, the album takes #3 on the Hits Album Sales (pure sales) and Top 50 (total consumption) charts.

Due Sunday, Billboard’s data may differ slightly from that reported by Hits. The discrepancy should not, however, affect the album’s #3 debut on the Billboard 200 consumption chart. It is also a virtual lock to appear inside the Top 5 (if not Top 3) of Billboard’s Top Album Sales listing.