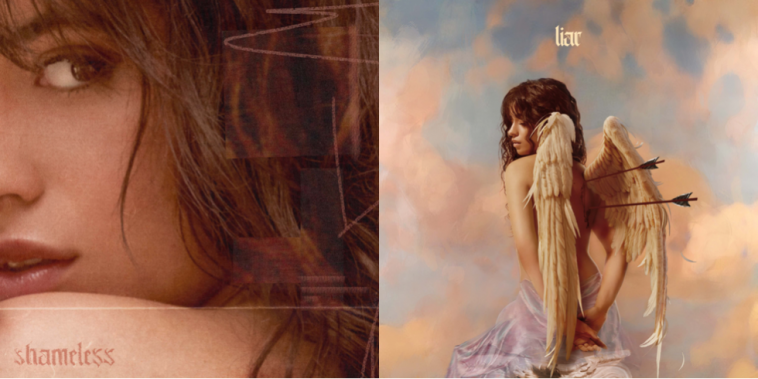 Why back one new Camila Cabello track when you can support two?

That was the mindset for 102.7 KIIS FM this week. The influential Los Angeles pop station officially added both songs to its playlist. KIIS reported the adds in conjunction with the September 10 pop radio add board.

Both songs debuted in the Top 40 on this past week’s Mediabase pop radio airplay chart. Both songs, moreover, look set to improve their positions this coming week.

Headline Planet’s complete pop radio add recap is due later Tuesday. Look for “Liar” to rank as most added — and “Shameless” to challenge for the #2 spot. 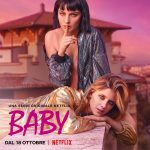