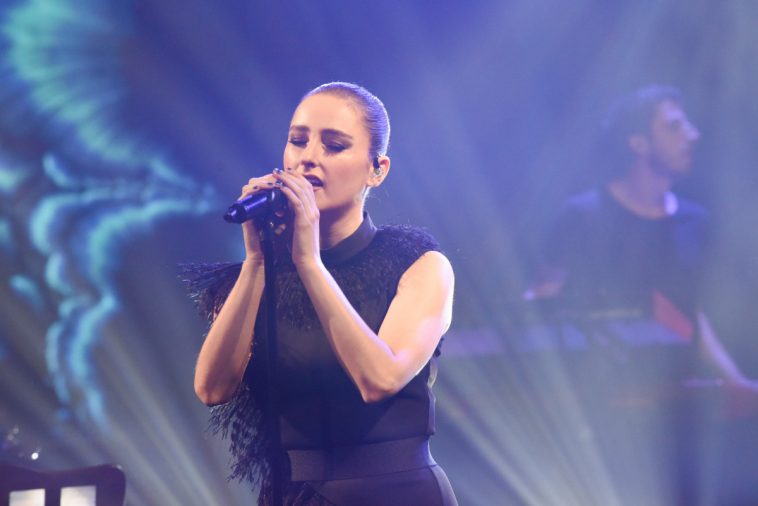 Update: BANKS, who was in New York as part of her ongoing concert tour, paid a visit to “The Late Show With Stephen Colbert.”

BANKS, who is currently on tour in support of her album “III,” drops by a late-night talk show Monday night.

The acclaimed artist delivers a performance on “The Late Show With Stephen Colbert.” The gig represents her first visit to “The Late Show” since 2015 — when David Letterman hosted the program.

Taped earlier in the day, Monday’s episode also features interviews with Condoleezza Rice and Bill Skarsgard. It airs at 11:35PM ET/PT on CBS; the BANKS performance should start at around the 50-minute mark.