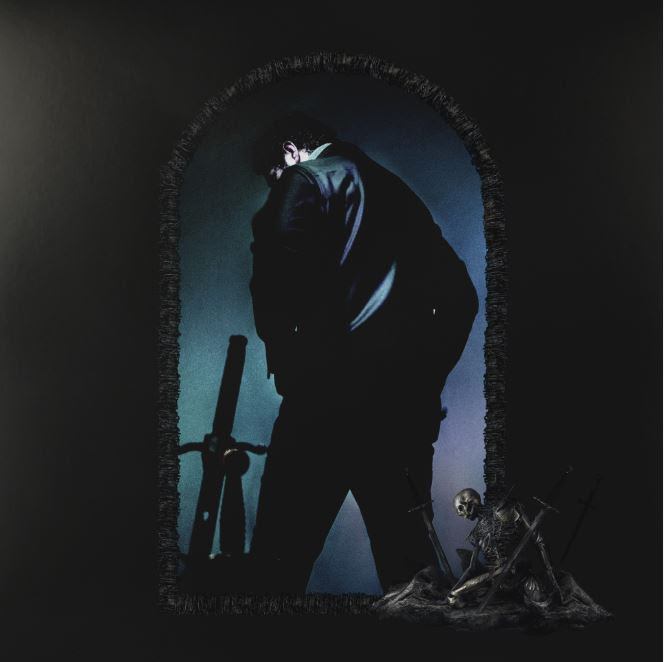 Update: After a brief stint in the #1 position, The Highwomen’s self-titled album ceded its US iTunes sales chart throne.

Post Malone’s new “Hollywood Bleeding” has moved into the top spot as of press time at 2:20AM ET Friday. “The Highwomen” is now #2, while TOOL’s “Fear Inoculum” is still #3.

By 1:50AM ET Friday morning, one had ascended to #1 on the all-genre US iTunes sales chart.

The Highwomen’s self-titled LP is that current chart-topper. The album is the first studio release from the supergroup, which features Maren Morris, Brandi Carlile, Natalie Hemby and Amanda Shires.

Stay tuned to Headline Planet for updates on these albums fare as Friday continues to unfold.