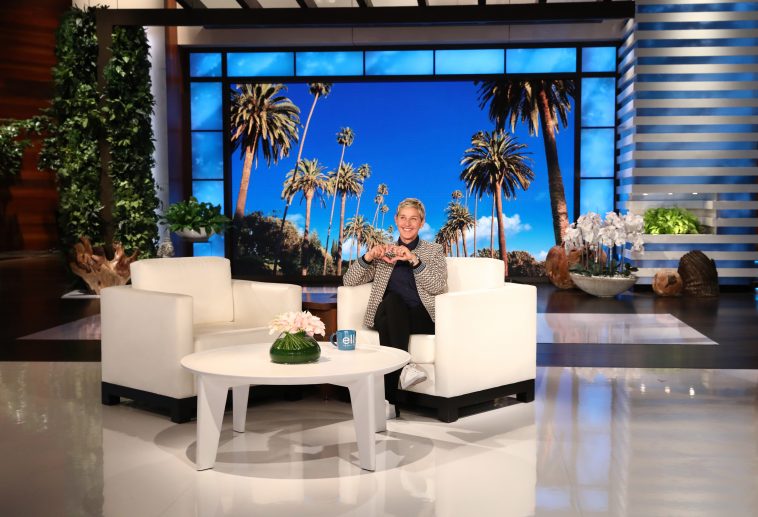 Update: “The Ellen DeGeneres Show” will celebrate the beginning of its seventeenth season during the week of September 9.

Day-by-day listings are beginning to materialize for premiere week.

An official press release says Brad Pitt will also be appearing during premiere week; the airdate for his visit is not yet available.
====

The seventeenth season of “The Ellen DeGeneres Show” begins the week of September 9, and we now know some of the high-profile celebrities who will be appearing.

The actual season premiere will welcome Kylie Jenner. The episode will spotlight Jenner’s $1 million fan giveaway; she, Kris Jenner and Ellen will surprise unsuspecting fans with their prizes.

Kylie will additionally appear for a sit-down interview.