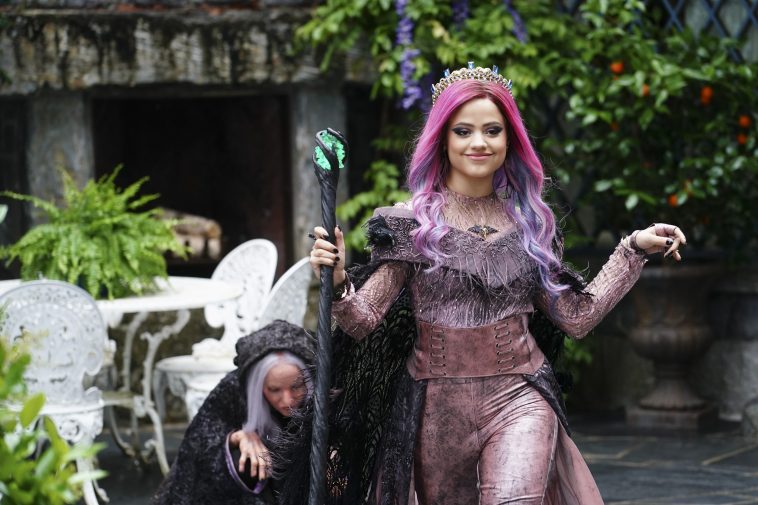 The “Descendants 3” song starts at #67 on the listing, which ranks songs from all genres based on streams, sales and radio activity.

Thanks to its impressive showing on YouTube, “Queen Of Mean” generated a considerable amount of streaming points. It also fared well on the sales front, ranking as the week’s 11th-best-selling pop song and best-selling “kid” song.

“Queen Of Mean” bows on the Hot 100 following the August 2 premiere of “Descendants 3.” While it is not the first “Descendants” track to make the chart, it is Jeffery’s first Hot 100 entry.