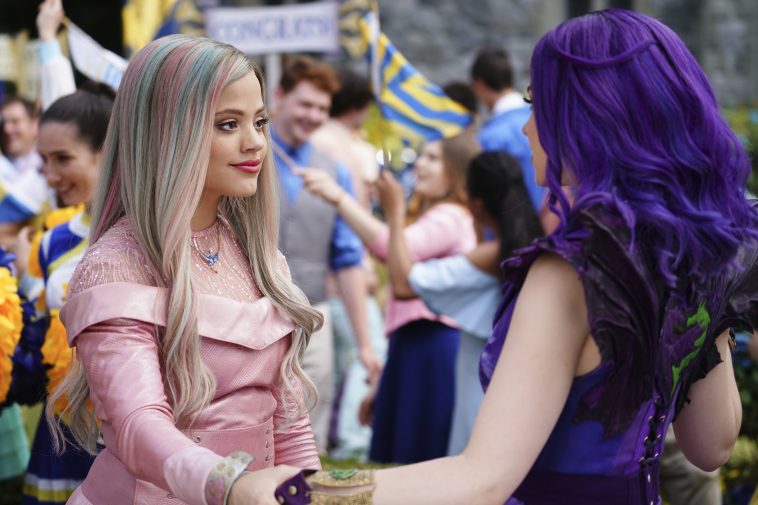 In conjunction with the August 2 movie premiere, Disney released a myriad of “Descendants 3” music videos on YouTube.

Those videos attracted a considerable amount of viewership during the August 2-8 tracking period. As a result, six cast members from the film debut on this week’s Global YouTube Artists Chart.

Dove Cameron leads the way at #27. YouTube credits the singer-actress with 87.6 million YouTube views during the official tracking week.

Sarah Jeffery, whose “Queen of Mean” video was the most popular release from the film, starts at #71 on the chart. She amassed a total of 46.5 million views this week.